Gaijin. A word that brings up controversy and strong opinions among foreigners. It’s a topic that is hard to cover without stirring people up. I have no intention of doing that, but I thought it might be useful to know the alternatives, old and new.

To start, for those not in the know:

At its basics, the kanji means “outside” and “person,” and is best translated as the word “foreigner.” It is used to refer to a non-Japanese person.

The word has massive baggage due to a lot of varying viewpoints on it. Whether it is okay or not depends on who you talk to. You’ll find a lot of arguments both ways. But let’s get to some alternatives.

Older and slightly outdated (found more often in literature) version of the word foreigner. This follows the same word structure as 外国人, 外国の人 and 外国の方.

You, as in “you and me.” This is the most recent and was made popular by the fairly new TV show YOUは何しに日本へ (“Why Did You Come To Japan”). This currently is one of my favorite variety shows. It follows around foreigners as they enter and explore Japan. It’s very respectful (though often silly and ridiculous), and they refer to foreigners as YOU.

It can be a bit confusing at first because it’ll be used in the 3rd person. Ex. YOUがいっぱいいる (there are a lot of YOUs).

What have you encountered?

Which alternative versions have you heard the most? Which do you like best? 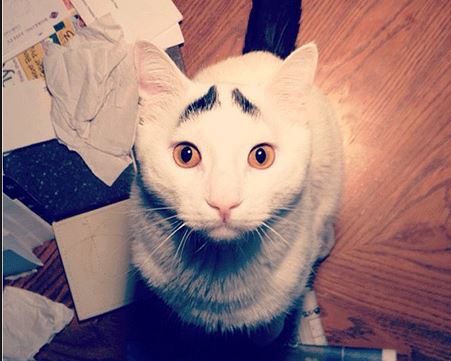 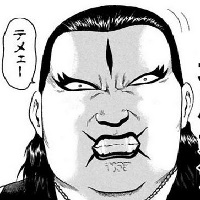 The Most Badass Japanese Name Ever