There is something fun and amusing about seeing Hollywood actors speak Japanese, especially when they do it in a strange and weird way. Now while I once said that watching foreigners speaking Japanese is great to visualize your future self, this is a little different.

Let’s split up the Japanese speaking actors into four types of appearances:

This is a real actor speaking real Japanese. Not rehearsed lines. I’m a bit impressed. Unfortunately, I could only find one actor on the internet doing it. Apparently there are rumors that Natalie Portman also speaks fluent Japanese, but I have yet to see any video proving that.

Not bad. While his level is probably below 20, he doesn’t do a bad job. And I would imagine it’s not that easy to speak a language that you aren’t that confident in at a press conference in Japan.

Usually, when a movie cast goes to promote their movie in Japan, the actors will learn a few Japanese lines so they can excite their audiences. You would assume they would practice the lines heavily to not mess them up.  Then again, I’m sure they don’t have the time for this.

They try. With excitement. Apparently Johnny Depp refused to speak in Japanese. So he is the only member of the cast who decided not to bother.

After watching enough of these. I come to realize that Hollywood actors are given variations on 3 main lines:

Speaking Japanese for a movie role

It’s kind of like the immersion method 150 years ago. I find his Japanese to be pleasant.

Bill never actually used much Japanese in the movie, since the story was that he didn’t understand anything while he was visiting Japan to film a commercial. However, he apparently had some fun on the set using some things he picked up while shooting on location. I found this clip to be extremely funny, where he repeatedly tries to use a silly line, with bad pronunciation that he just learned.

If you’ve ever watched the “old Japanese commercial with Hollywood actor ” craze on YouTube, I don’t need to say more. I’m sure the millions they got for appearing for a few seconds saying some badly pronounced Japanese were all worth it.

This is just too good. A bunch of major Japanese celebrities are all singing the Sukiyaki song, and out of nowhere, Tommy Lee Jones pops in to sing a verse.

A series of fun commercials with Bruce Willis apparently not doing what the director wants him to do and acting cocky. They actually repeatedly give him different Japanese lines, which is rare. I like his attitude.

Arnold is the king of appearing in cheesy Japanese commercials in the late 80’s and early 90’s. Arnold’s lines are kept very short, and repetitive. Similar to his Hollywood movies.

Selling pork bits and fried chicken. The perfect role. And he doesn’t sound like Rocky while saying it.

Which actor do you think does the best job? Which one do you think creates the most hilarious results? Any good ones that I missed out on that you know of? 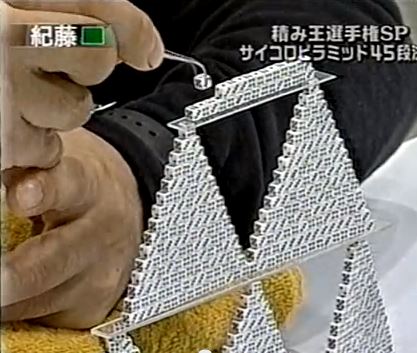 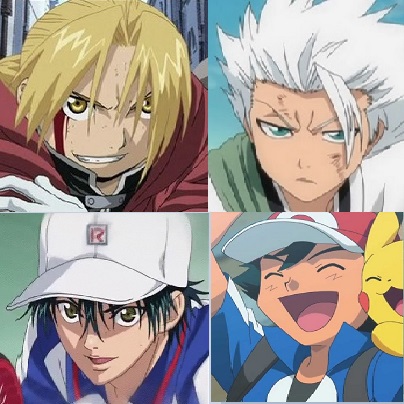 5 Japanese Anime Voice Actors Who Look Nothing Like You Think