Ever notice people out there who take pride in knowing curse words in multiple languages despite not actually knowing anything else? I’m not sure what the attraction is to only knowing the bad words without actually caring about the language, but I guess some people just want to have the unbridled power to seriously offend people wherever they travel to?

I personally don’t really find Japanese curse words that thrilling, but what has left with me the real puzzling punch are the 放送禁止用語 or “Broadcast Prohibited Words.” These are the words that TV and Radio has decided are not appropriate for the masses. Now while I was hoping for something as in your face as George Carlin’s Seven Dirty Words, what I got was another feeling of “Really Japan . . . again is this what you think is destroying the minds of Japanese youth?”

Now to be fair, there are plenty of racist, sexist, and nasty words that belong there. I agree with this list. No one wants to hear these on TV or anywhere for that matter.

But then there are also words that I assume these guys below added: 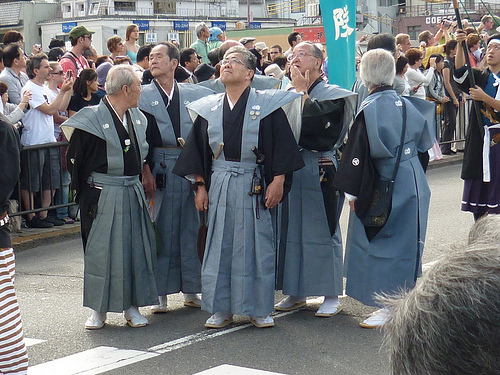 What shocked me about the list was how many words you probably are using in your normal Japanese speech that you don’t realize are considered inappropriate. How could this be since learning with immersion means mimicking what you watch on TV and in movies, and read in books? You hear a lot of these words everywhere. These broadcast prohibited words were just guidelines, and I think TV realized soon that some of they were over-broad. Over-broad enough to finally have this list revoked in 2008. Sorry NHK, you tried.

Here is a brief list of some of the most common words that I’ve used before that I didn’t realize I shouldn’t be:

3. 田舎 (countryside – when referring to where someone is from)

8. ハーフ (someone with one Japanese parent, one foreign parent)

12. やばい (dangerous, crazy, intense, and a long list of other meanings)

Do you find some of these offensive? What’s your opinion on why some of these words listed here were considered too nasty for TV? There are “official reasons” (which I’m not listing), but I’m more curious to see what you think the problems are. Also, the below website lists the words you should be using instead.

10 Alternatives To The Word Gaijin (外人) 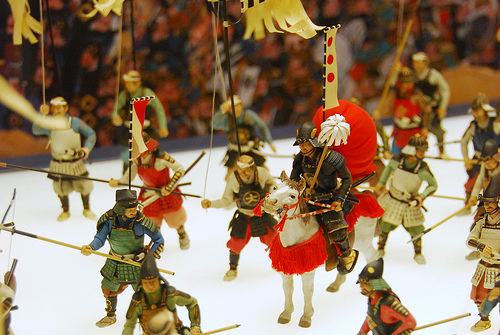