Shonen battle anime: a welcome ground for fighting, tournaments, training, increasingly stronger enemies, lots of growling/grunting, and impossible stakes. They all vary in some way, but most require one major element: power levels. A power level is simple. It is how the characters of the series identify who is stronger than who. Without them, how could you fill episodes full of reactions by other characters to those power levels? Anime worlds try to avoid copying off each other. And since the power level system is usually very central to a battle anime story, they try to create their own, with lengthy and often unnecessary explanations.

Miscellaneous anime (leave in comments if you know anime titles that use them):

What is the difference between all of these terms?

I’m not big enough of an anime otaku to be qualified to properly answer this.

However this Japanese guy is, and has fully broken down all these different types of ways of measuring power levels and compares them against each other. He even created this highly sophisticated and handy graphic: Consider his page to be one of the most valuable Japanese lessons you will ever have. It was also created on Geocities, and looks like it was made in the 90s, which of course makes it so much cooler.

Which are some of your favorite types of power levels? Which don’t you really like? Any other good ones missed here? 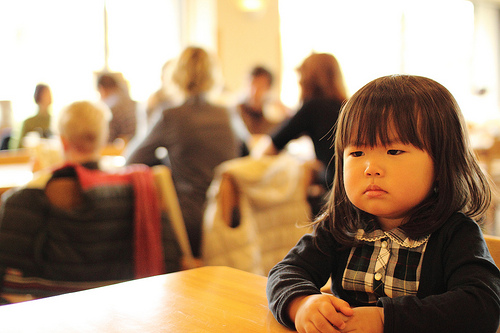 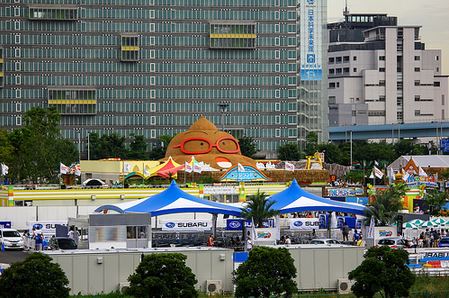