Learn Japanese, make friends. Friends are fun. Know what’s more fun? Enemies. You know when you deal with some teenagers and people in their early twenties and they have ways of talking that just completely piss you off? By the end of this post, that will be you.

4 phrases. That’s all it takes.

Proper use:
Attached at the end of nouns.
Example: 彼はアメリカ人っぽい “He seems/looks like he’s American”

Ultra hip:
Make it a response to what someone just said and say it in rapid succession.
彼は幸せだと思わない？Don’t you think he is happy?
っぽいっぽい！Looks like it!

Proper use:
Goes in between 2 nouns to compare the second to the first.
豚みたいな人: A person like a pig.

Hip use:
Added to the end of any sentence (that ends in any way) to show that “It is like” what you are just saying.
俺はばかでいいんじゃないですか、みたいな。It’s like it’s okay that I’m an idiot, right?

Hip use:
Add it to the end of an “I” pronoun to show this is your opinion and it is typical of your style.
俺的には嫌だね: For me and my style, I don’t like it.

Proper use:
None, ever.

Ultra hip
Use the verb うける which is already a young way of saying something is funny
まじうけるんですけど: That’s like so totally funny.

Let’s put it all together

Here is a sentence that will make you so hated you may be banished from the country.

Do you know any other phrases like these? I’d love to see some more in the comments so everyone can be as hated as possible. Or maybe you want to show some examples with the above?! 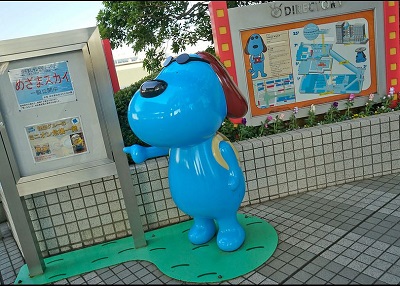 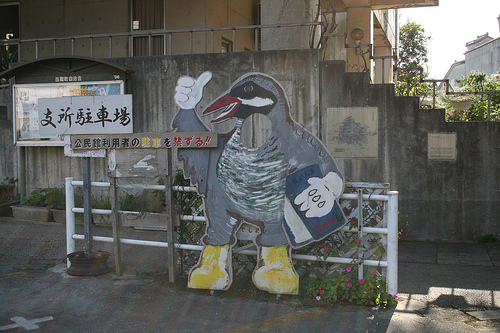