Three elementary school girls are told by their teacher to try to get the new girl Sanaka to come to school. She missed her first day, refusing to go to class. Assuming it was a lost cause, and wondering why they had to help someone they didn’t even know, they headed to Sanaka’s house.

Sanaka told them she had no reason to go to school. At 9 years, not only had she graduated college, but she was working as a professional mathematician. It was just her mother who kept enrolling her in school, despite her having no obligation or need to go.

Upon Sanaka’s refusal, the three ask, “well what about friends? School isn’t just for studying.”

Sanaka has never had a friend. She didn’t even know what a friend was for or meant. After the three left feeling defeated, she decides to start going to their elementary school, with one objective in mind. Figure out how society really defines “friend,” and whether it is something she actually needs for her already satisfied life. We all have thought at one point what it would be like to live the same day over and over again. The possibilities, the ramifications, the fear, Bill Murray… Ai has just stepped into that world. She has entered into repeats of a fine Autumn day. Every day resets at exactly 11:30PM, where she wakes up the same day.

It doesn’t take Ai much time to give up hope, as she sits in utter loneliness on a bench at her university. The bench she’s sat at for the past 25 repeats in a row.

Until something new happens. Ryuichi approaches her and tells her to come with him to a meeting place in the park. There he introduces himself and others to her. They are “Replayers,” and she is not alone. A group of 20+ Replayers gather every day at the park, to share in the experience. Some have been replaying for only a few days. Others have been there for hundreds.

Replayers start disappearing. It could just be that they decided to leave the group, but the appearance of a wandering white figure, referred to them as the “White Nobleman” starts to trouble them. All the Replayers have seen his appearance as he wanders around the city. His mysterious, ghost like figure is only visible to them.

What is his identity, and is he behind these possible disappearances? More importantly though, is there any way out of this repetitive cycle? On his way home from work, Jiro comes across an unfamiliar path leading to a nearby wooded area. Despite having lived in this area for years, his curiosity got the best of him, so he took the path which led to an old run down house, with a garden out front and back.

Wondering how this house got here, and who could possibly live inside, an old man in an Okina Mask (Traditional Japanese mask) popped his head out the window greeting his new visitor. After some minor pleasantries, the masked man shocks Jiro by saying:

“I’ve been waiting for you for a long time.”

With Jiro in confusion, the old man explains that he has been waiting for his replacement for 50 years, and he has finally found him. He walks passed Jiro and leaves the area of the house. Jiro, dumbfounded, follows after him, but can’t leave the front garden. Some invisible force blocks him. Jiro was chosen as the guardian of the house, and he can’t leave until he finds someone else to take his place.

As Jiro figures out how to escape, the house begins transporting itself to various places in Japan. Jiro starts to make sense of the puzzle and realizes all he needs to do is have someone enter the lawn of his house, and he can then leave. He would be trapping the person like he was, but he would be free.

To attract more people he starts a cafe out of the house. Will he be able to find his way out? Does he have the determination to trap another innocent person like he was? Rio is locked up. Her freedom has been taken away. She is treated like a goddess. She is waiting. It’s almost time. She has flashbacks of when she was younger and her aunt help her escape from a village and the two of them lived in the mountains together. There Rio’s aunt passed down the art of Genjutsu (Illusion Magic), which is the ability to make anything appear as reality.

After spending many months together, the aunt gets into an issue with the locals, and those locals end up burning her mountain house down. Her aunt disappears, but Rio luckily escapes unscathed. However she has nowhere to turn to. She is brought to the police, where she is returned to her regular family, which she had completely forgotten up to that point. Her aunt was not really hear aunt, and had actually kidnapped Rio, casting an illusion over her.

With her aunt gone, and Rio back to normal life, she returns back to school. But her powers here growing. How will she use them and what series of events brings her to her current imprisonment? 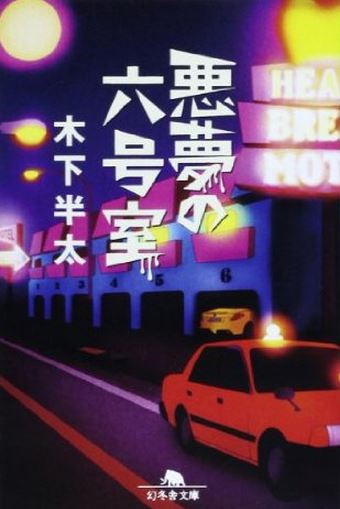 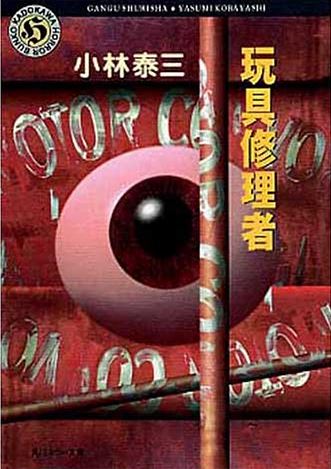 4 Horror Novel Stories That Will Send Shivers Down Your Spine