In the continuing effort to raise my child bilingual, finding good Japanese TV shows that he can enjoy has been a major priority (maybe I shouldn’t say that out loud). I was happy to discover that some of the most popular and addictive ones are on YouTube, for free, and updated frequently with awesome, original content. I thought I would introduce you to them, as maybe you have a little one yourself you want to watch Japanese TV together with (so you can secretly improve your own Japanese).

Unfortunately, it has been hard to find extensive toddler content coming out of Japan on YouTube (at least to my knowledge). Now I say that well aware of Shimajirou. We are part of the Shimajirou club, which is a yearly subscription where you get dvds every month, and a whole bunch of toys that go along with those dvds. Getting it shipped to the U.S. is a huge price tag of like $400-500. Which is fine, because apparently it has been a required Japanese early education tool for every Japanese toddler on the planet for the past 100 years.

But Korea and China have stepped in with massive YouTube libraries of Japanese dubbed content, filled with insanely catchy stuff, giant Japanese subtitles, repetition, and entertaining visuals. Pretty useful for remembering certain Japanese words and phrases (whether you want to or not).

Follow the two pandas Kiki and MyuMyu take over the world. Or something. There’s a lot of weird stuff that doesn’t make sense, with some big “what were they thinking?!” moments, and things get more ridiculous the deeper you content dive. But it was probably all intentional to suck in the young eyes. There was a period of time where I could say ベイビーバス! and fully get my toddler’s attention no matter what he was doing.

Pink Fong is responsible for the worst earworm song of a generation that apparently you are forced to learn once you become a parent. Most of their videos are classic children songs and rhymes redone with crazy animations. But it is bright, up beat, and full of energy. So much energy.

A show about a giant robot ambulance, fire engine, and police car that always save the same child who keeps getting himself and everyone he interacts with into near death situations… Even my 2 year old shouts at the screen knowing that this kid is going to need saving yet again.

The daily life of cars and other vehicles, and the daily troubles of what it’s like being one. It’s a repeated car-existential crisis.

Okay, this one is actually from Canada. It’s very puppety, and has a bit more of an educational tone than the other ones. I think. I’m not really sure any of these shows are educational. Or what the long term effects of watching them will be. Guess I’ll find out.

Any others I missed?

I’m always looking to add some new shows to the roster (for my sanity). And it’s still way too early for Anpanman or Doraemon. 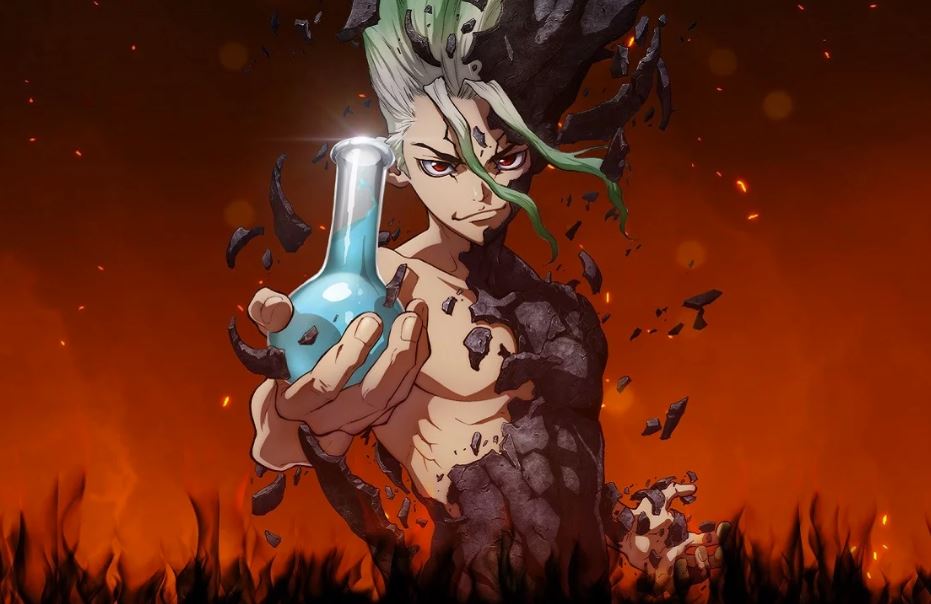