Kouhei is a trapeze artist. He is the star of the show at his circus. He’s been doing it since he was a child. But for some reason lately he has been messing up his jump connection to the other side. He was recently partnered up with Uchida, who acts as the receiver and is supposed to catch him, but every time he gets close, there is a miss and he falls to the net below.

He is told to see Dr. Irabu, who asks to watch him at the circus the following day. But Dr. Irabu is more interested in trying out trapeze for himself, as every day he stops by to practice with the other performers for fun. After seeing how kind everyone treats Dr. Irabu, despite being laughed at for all his ridiculous attempts, Kouhei falls further into despair.

After being told he should take a vacation, is this the end of his trapeze career? What is really behind his sudden failure, and why is Dr. Irabu doing a better jumping job then him despite weighing over 250 pounds? Seiji plays a very important role in his yakuza group. He’s strong, smart, and strikes fear in the heart of others. But he’s got his own fear. He’s deathly afraid of sharp or pointed objects. Knives, pencils, needles, even the corner of his desk. The mere sight of a sharp object makes him instantly faint and sick.

As Seiji tells Dr. Irabu of his troubles, the good doctor assaults him and forcibly gives him a shot with a very large needle. Furious, Seiji leaves but is repeatedly drawn back to the clinic, as it is the only place where he is not feared, and is treated like a normal person.

Getting shots from Dr. Irabu didn’t cure him, and with a blood signing yakuza ritual that requires cutting his own hand approaching, Seiji is looks for a cure fast. Will Dr. Irabu be able to help him find it? Tatsurou was a well respected doctor. He married into a family of doctors, with his step father being the head of the new hospital he works at. The family is thoroughbred and respect and high class behavior is important. But Tatsurou begins having impulses to do bad things. Nothing violent or terrible, but the desire to stir up trouble keeps arising. His repressed feelings after marrying into this family begin swelling to the surface.

His number one impulse, which is slowly growing out of control, is to rip off the obvious and ugly toupee of his step father. Every time he sees him he has to fight back the urge to show his bald head to the world. Dr. Irabu tries to get him to release his urges to stir up trouble. He takes him on a graffiti mission to change the kanji of certain sign names. Who wouldn’t laugh at 金王神社 (Golden King Shrine) being changed to 金玉神社 (Testicle Shrine) with one tiny stroke of kanji.

Things start escalating and Dr. Irabu helps him plan a full release of his trouble-making desires by going after his step father.

Will the “treatment” succeed? Shinichi is a pro baseball player. He’s been a star for the past ten years. Until one day in a practice match he is heckled by someone on the opposing team, and can’t throw the ball straight to first base. From that point on, every throw his make starts losing control.

Dr. Irabu tells Shinichi to practice with him. Through simple catch and an ultra novice Dr. Irabu, he starts asking strange questions. How do you control a ball thrown. Why can you throw the ball at a target. Questions without easy answers, Shinichi begins overthinking the actual mechanics behind the body being used in baseball.

This makes everything worse, as his body no longer is working the way he wants it too. Has he forgotten how to throw a ball properly? Can it be forgotten? Or is there something that is blocking his real focus? Aiko is a professional writer. She has written best selling essays and stories, usually about the trials of love and romance. But as she feels like she is trapped in the same repetitive style she can’t escape from, she starts becoming obsessive about all her new stories.

People expect a certain style of writing for so she has to adhere to that style, but still make the stories and characters fresh. Having written hundreds of these stories, now when she tries to write new ones, she has an irrational feeling of repetition. Maybe she already used that type of character? Did a character of hers already have that profession? Did she already create that type of scene?

Requiring her to repeatedly check her older works, her pace drops, and she can’t write without a sense of uneasiness that she hasn’t already written this before.

Will Dr. Irabu have the answers? Or will he be too busy trying to write his own novel, and trying get Aiko to show it to her editor to publish it already? 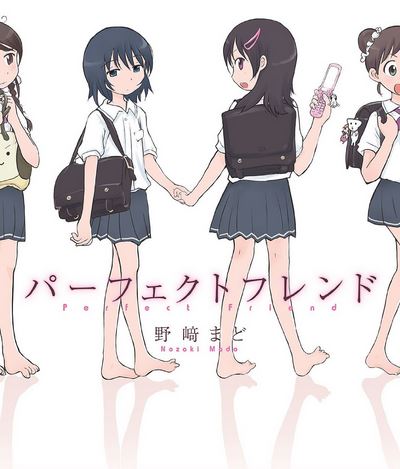 4 Supernatural Stories That You Wouldn’t Mind Experiencing Yourself 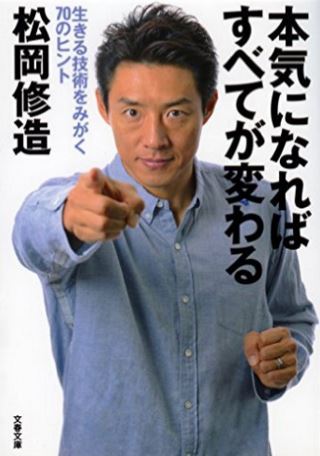