月曜から夜ふかし (The Late Night Monday Show) is one of the best and most popular shows currently on Japanese TV. If you haven’t watched it yet, you need to, now. It’s one of those shows that makes you glad you started studying Japanese.

One of the problems Japanese learners have with the show (besides the difficult language), is its continual series of long-running jokes. There are new episodes where reoccurring amateur “characters” or jokes that were introduced months or even years ago still are used today. It makes the show special, but requires you to have kept up with the show to truly appreciate who these people and topics are.

The show has been around since April of 2012, and has over 250 episodes. Since it’s nearly impossible to get older episodes of 夜ふかし, I thought I would introduce you to some of the most important things you need to know about the show to follow along today. For the fans of you out there, in the comments section leave any other important characters/jokes that I missed! 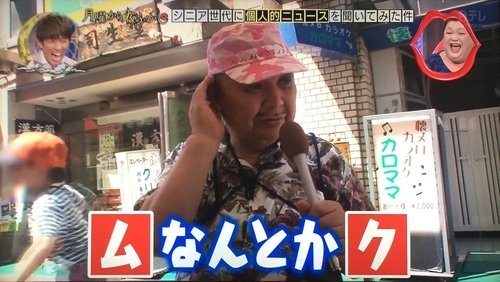 On a street interview testing people to see if they knew the name of the artist who painted “The Scream,” the staff came across a peculiar old man. “Who painted this?” they asked him. 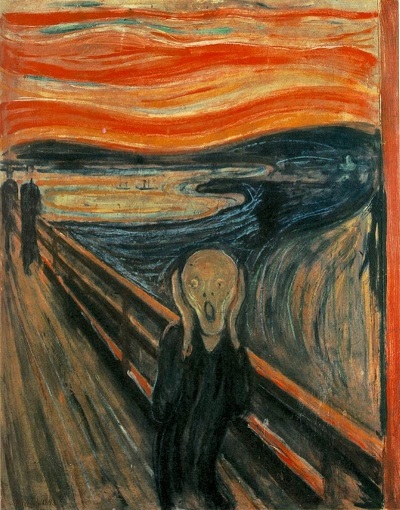 He tried to answer Edvard Munch (エドヴァルド・ムンク). Over and over again he kept saying ム…. something … ク. Every time it looked like he finally recalled the answer, the same phrase came out.

Then the staff noticed he was wearing makeup, that he drew on with a permanent marker all over his face. Apparently he had been doing so since he turned 60. What kind of life does he lead? 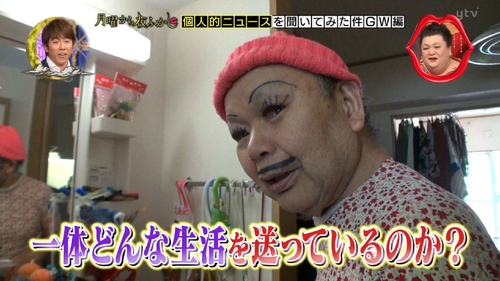 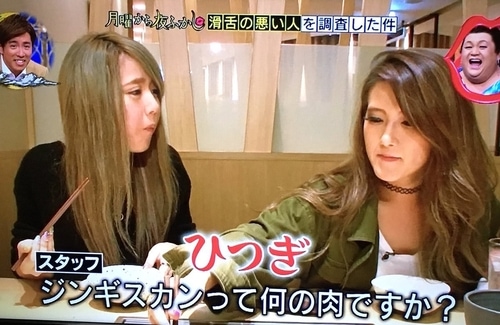 During a late-night street interview in Tokyo, the staff came across two girls who had just come back from a food festival (フェス). But the one girl (now known as フェフお姉さん) kept saying the word フェフ instead of フェス. The more she talked, the more her bad pronunciation and strong lisp came out.

Her personality shined, and they decided to “recruit” her to be an “announcer” for different mini-segments and comedic news reports the show likes to do. Her friend Tada-san is there to be her funny partner. 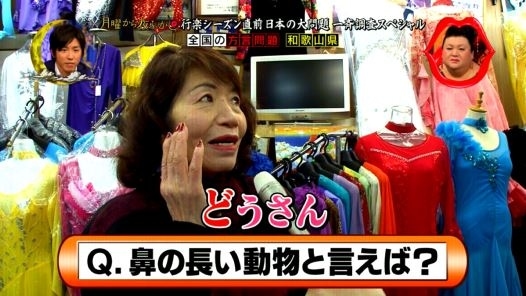 In various regions in Japan, people develop strong accents, especially when they live in isolation from larger cities. When an older lady from Wakayama tries to say anything from the group of hiragana ざじずぜぞ, it comes out with a “d” sound attached to it instead of “z”. She thinks she is saying it correctly, and can’t hear the difference. Over many episodes they put her through a number of challenges, and she achieves a little bit of local fame.

On a quest to find new amateur inventors, the staff comes  across an old man in his late 70s. He has discovered a new innovative way to drink tea, that will change the world. No tea pot is required!

Every appearance takes him through a number of failures that eventually gets him to… well another failure, where he burns himself with hot tea. But he never relents as he tries to revolutionize the tea world. 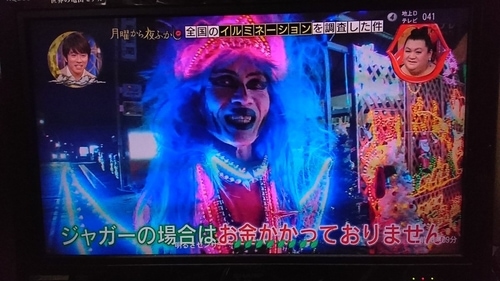 An old man often performs music on a local late night network in Chiba (the type where anyone can pay to get air time). His name is Jaguar, he comes from a planet near Mars, and he has traveled by spaceship to make Chiba his home…

I’m not a big fan of the Jaguar series. I get it: he dresses and talks strangely, his music is insane, and he proclaims to be from another planet. But after over a dozen appearances, I’ve seen enough. Sorry Jaguar! Time to go back to your home planet.

The next 3 are all gags about one of the co-hosts of the show, 村上信五 (Murakami Shingo). 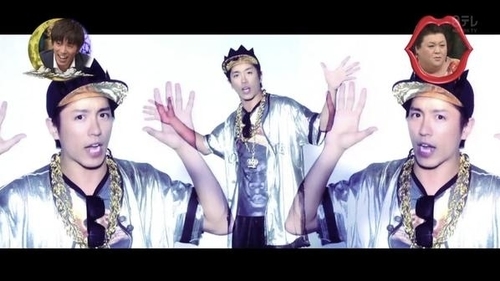 Murakami is a member of the popular Johnnys idol group 関ジャニ (or Kansai Johnnys).  Occasionally he does rap solo projects… and wow, the results are spectacular.

2. Murakami is greedy and rich…? 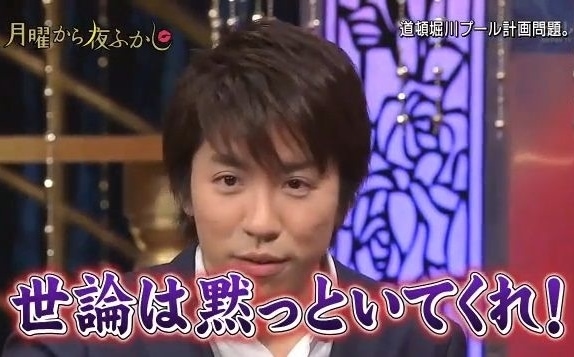 Murakami is continually berated by Matsuko for being ultra wealthy (despite Matsuko most likely making way more money than him).  His thirst for success/power and his greed are out of control!!!

1. Murakami is actually an idol?! 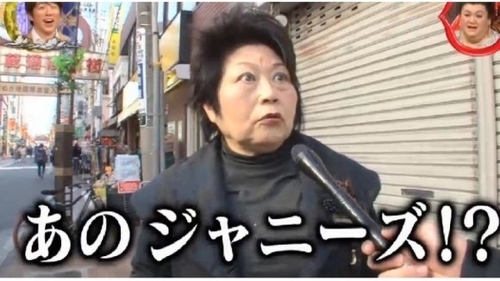 The final attack on Murakami is how anyone can believe he is truly a member of one of the most popular idol groups in Japan. In various interviews the staff goes around asking what people think of Murakami. The culminating moment of this was when a lady was talking about him, and was absolutely shocked to find out he was a member of Johnnys.

Apparently even monkeys get angry at him!

What are some of your favorites?

The world must be properly educated about 月曜から夜ふかし. What else deserves to be on this list? 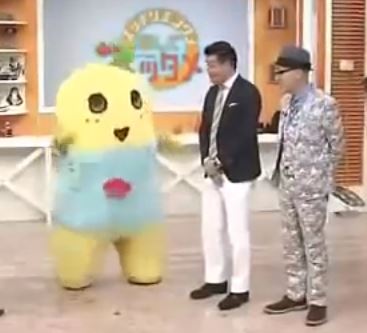