Every month in 2016 we had a Japanese goal achievement post, where people shared what they wanted to accomplish. This is my favorite series as I think everyone seeing what everyone else is doing is both great motivation and a powerful resource. 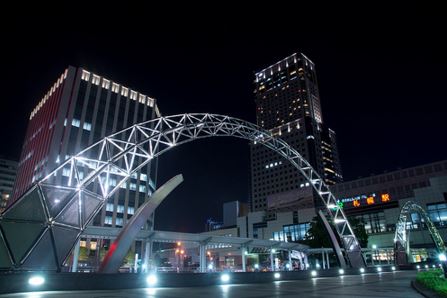 All of 2016’s post comments have been compiled below. The comments are all on one page to make it easier to do a search by name and find all your entries. The page will be slightly slower loading with the heavy comment load, so you might want to check it out on a desktop.

I hope everyone continues to participate in these monthly threads for 2017! Let’s make this an amazing year of Japanese adventure.