We all have goals, big and small. Things get in the way, preventing you from achieving them. Not any more. This time you are going to win.

Leave a comment by November 1st and include:
1. Your specific goal(s)
2. Resources you will use
3. Game plan/strategy

Reply to your comment by November 30th and include:
1. Which goals were you able to accomplish
2. Which goals did you fail (how far did you get)?
3. Your experience (issues, struggles, discoveries)

If you don’t come back and leave a reply, it will be assumed you didn’t meet your goals for the month. Pressure. But sometimes a little positive pressure can be a good thing.

Make sure to update your October goals! 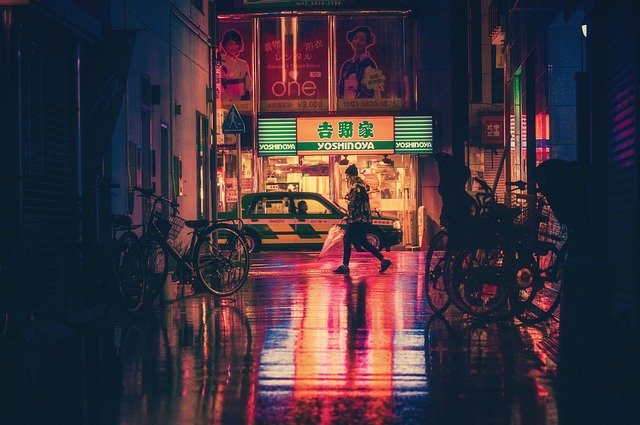