I’ve always wanted my own show with my name on it. Since that was never going to happen, I figured I better do it myself. I recently received a great comment requesting real natural conversations between 2 people on Jalup Listen. Around the same time, I was also told by someone else that I don’t talk enough about my own personal experiences here. 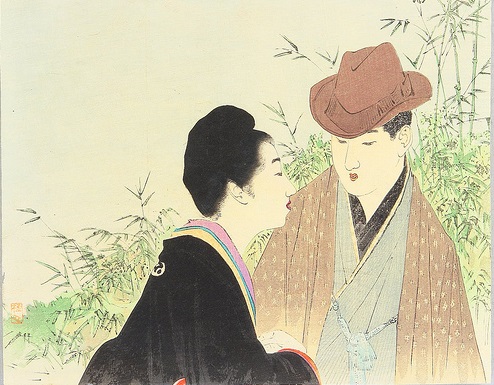 There has been a lot of experimentation going on at Jalup lately, so I hope you’ll bare with me as I venture into new series, products, and things that hopefully become your next awesome new tool. Jalup Listen itself is still pretty brand new, but I’m adding this new series as a new tier on Patreon.

If more people support this and Jalup Listen on Patreon it will give me the ability to increase the amount of episodes per month. You can listen to the first two episodes for free on Patreon to see if you like it:

Adam & Yuki 1:  How Old Were you When you First Visited Japan?
Adam & Yuki 2: First Time Abroad Ever was Japan?!

All our conversations will transport you away to a magical land…. 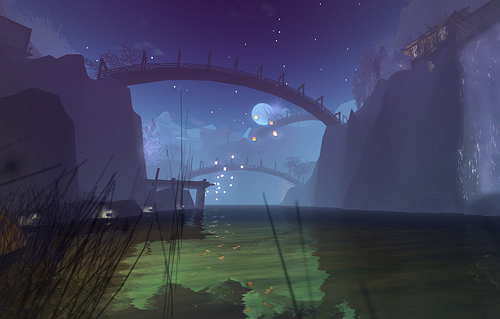 And I promise normal posts will be returning shortly : ) 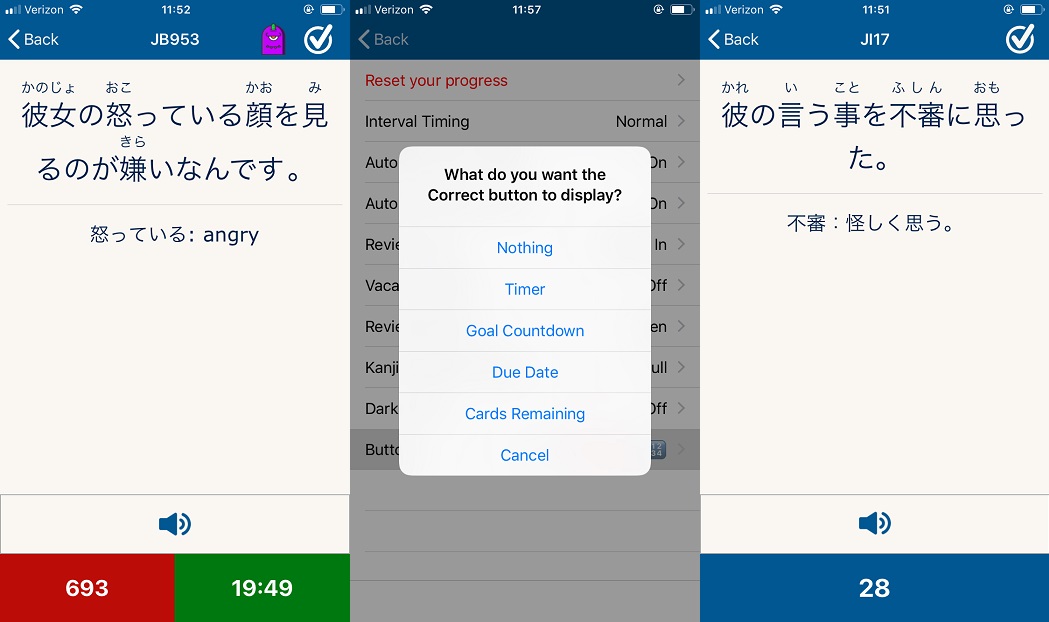 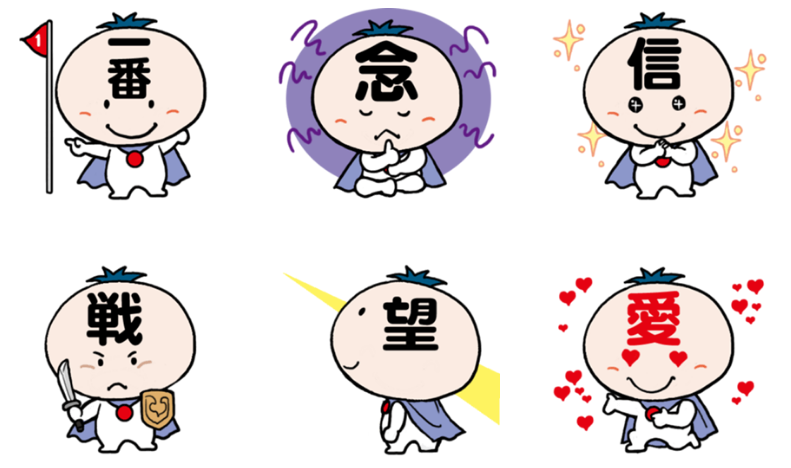