The Odd Day In Japan series has concluded. If you enjoyed it, leave your comments below!

Manga artist, overseas culture lover, and wants to show all the fun and strange origins of the Japanese language. 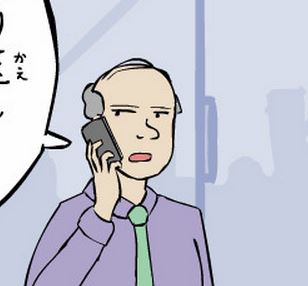 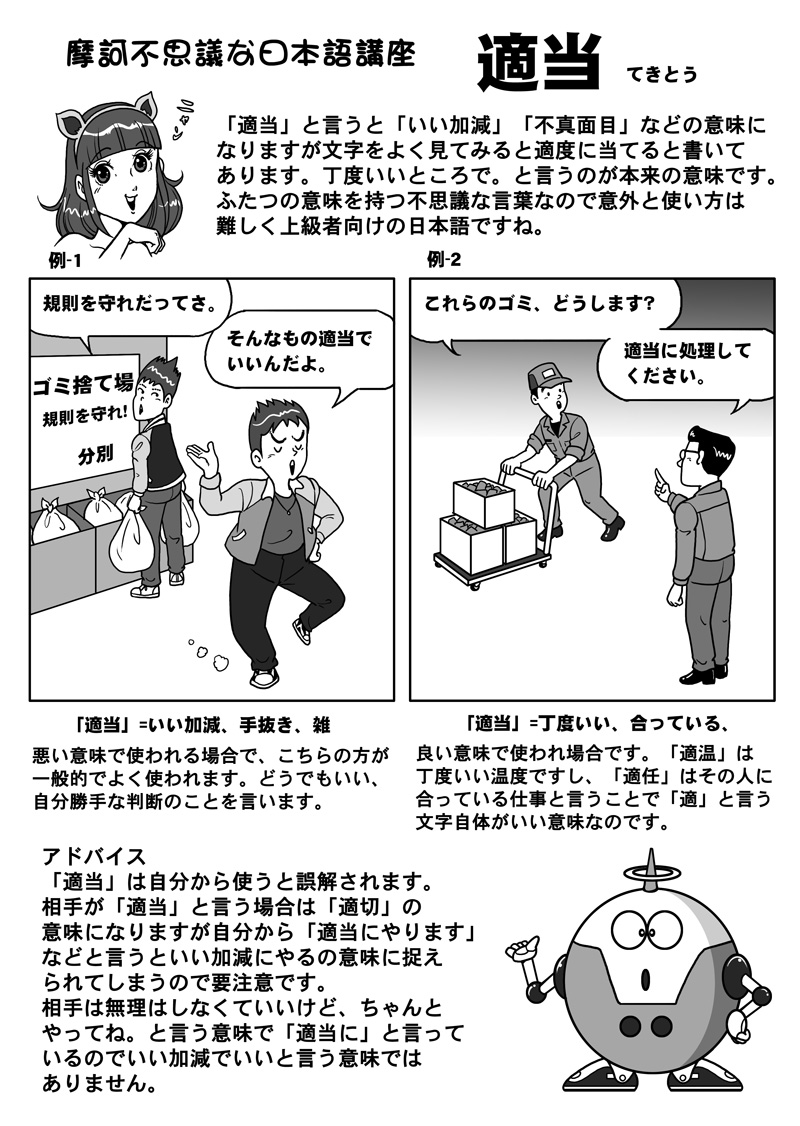 The Mysteries of Japanese Lesson 1: 適当