When you are wading through nothing but Japanese, feeling lost for an extended period of time is the norm. When you get caught up on sentences that are confusing, and then try to proceed, an unsettling feeling can take root. “I just need to know what this sentence means! Then I’ll be right back into Japanese only.” You ask someone for help. Since the people that frequent Jalup are awesome, they’ll give you the answer… in English. Is this good? 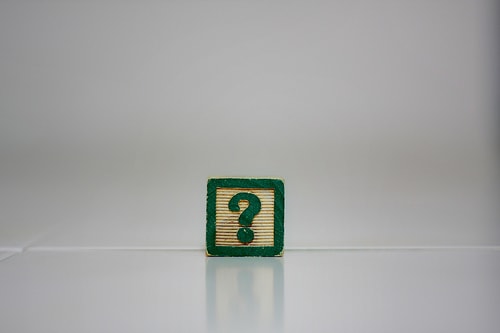 I know you didn’t want it to come to this. You want to stay loyal to Japanese-only, but at the same time you also want to avoid that nagging, frustrating feeling. It’s just one time, after all. When I get an e-mail asking me a question like this, here’s how I proceed.

“What do you think it means?”

If the person asking the question didn’t include their best guess, then you need to ask them for it first. It’s easy to forget this step and just give an answer. But people don’t realize how often they already know the meaning but just felt unsure. You don’t want to rob them of the chance to know that they were correct all along and just needed some confidence building.

The other variant to someone giving their best guess is “I think it means A or B.” If one of them is correct, great. You allowed them to internalize the possibilities and merely just push them in the right direction.

Finally, if their guess is wrong, it usually isn’t wrong by much. A word here or there that alters the sentence’s meaning. This allows them to take a look at their approach, what went wrong, and figure out how to make it right next time.

This is similar to the programming community. It’s considered a sin to ask on a website like Stack Overflow how to do something without showing your best coded attempt first. Asking about Japanese should be similar. It’s not about withholding information. It’s about teaching you how to learn yourself, which is way more valuable than any answer. 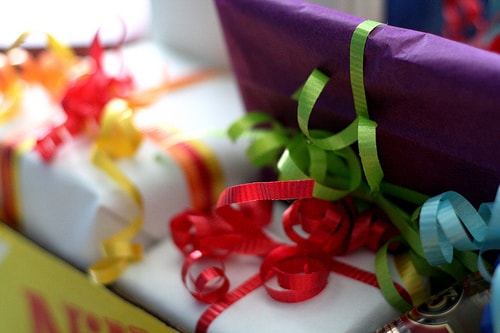 Let’s assume for some reason they are completely clueless, or they are off by too much to easily correct it. Now is it okay to tell them what the sentence means in English?

I’d say before that, giving them the meaning of the Japanese words themselves, and then letting them create the Japanese sentence, provides more value. The following is an oversimplified example, but instead of answering that “昨日東京に行きました” means “I went to Tokyo yesterday,” I’d rather give a breakdown.

“But Adam, you’ve given me a translation before!” It’s possible. Because the desire to help often conflicts with being really busy. Writing out a breakdown of a complicated sentence takes time. Giving a translation is quick.

While everything in this article is talking about ideals, if you ask what a J-J sentence means, most likely no one is going to ask for your guess. You are going to  get an English translation of the sentence. You can’t put the responsibility on other people for how you want them to answer you. You need to take the initiative.

How often is too often? 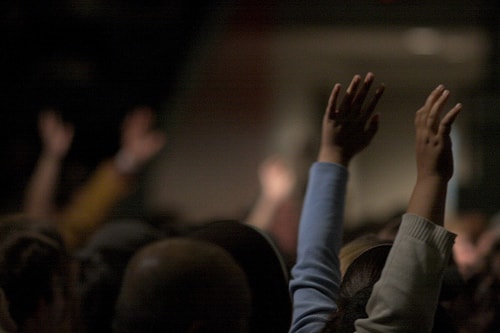 You ask questions giving your best attempt first, but you were wrong and get a correct answer. How many times is it okay to do this in Jalup Intermediate and beyond? 5, 10, 25, 50 times? While I hope you don’t need to do it this much, I think asking for the English translation of a J-J sentence should be a last resort.

9 out of 10 times when you don’t understand a sentence now, you will get it later. I know your biggest fear:

I promise this fear is rarely realized. Things have a way of working themselves out. I built the decks that way with this fear 100% in mind. Save your “what does this J-J sentence mean?” for the dire moments.

Have you ever asked or answered “what does this J-J sentence means?”

Were you happy you asked or did you regret it and feel guilty? Do you answer others’ questions immediately with an English translation or do you help them work it out? 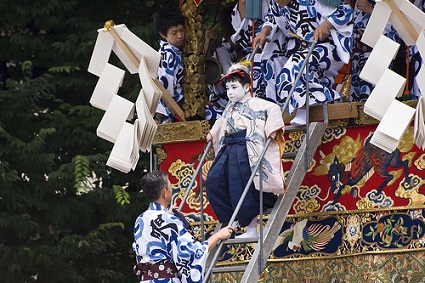 How Learning Japanese in Japanese Makes a Difference 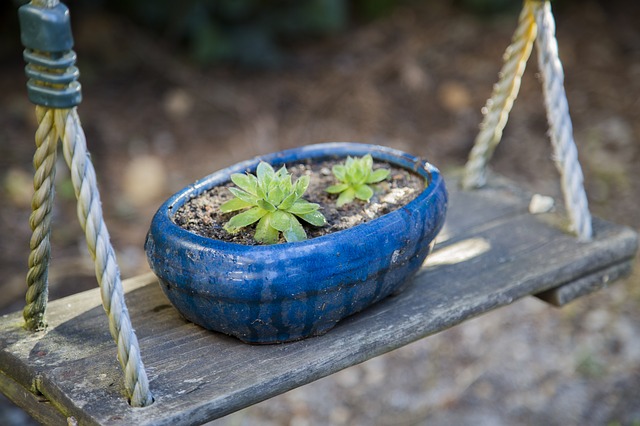