You like someone romantically. 好きです (I like/love you)！You want to ask that person out? 付き合ってください (Please go out with me)！You now have yourself a boyfriend/girlfriend (彼氏・彼女). Congratulations! Straightforward Japan. No ambiguity (曖昧さ). Ha. 付き合ってください is the polite request form of 付き合う. Which has the following diverse group of meanings:

1. Hang out with
2. Go somewhere with
3. Go around together with
4. Keep company with
5. Accompany someone
6. Go steady with
7. Go out with

You may be in for a major high followed by a major low. If someone tells you that they are in love with you followed by 付き合ってください, you are in the clear.

If someone tells you that they are headed to the local 7-11 followed by 付き合ってください, you are not now in a relationship.

These are obvious examples. But it is often not as clear. And for this reason this is a major phrase used in TV/manga/books that sets up a minor romantic misunderstanding for humor or plot.

As I always say, try it out. Who knows, maybe you’ll end up in a relationship you never saw coming. And if you did want to ask someone out, and they turn you down, you can save face and pretend like you were just asking them to hang out. 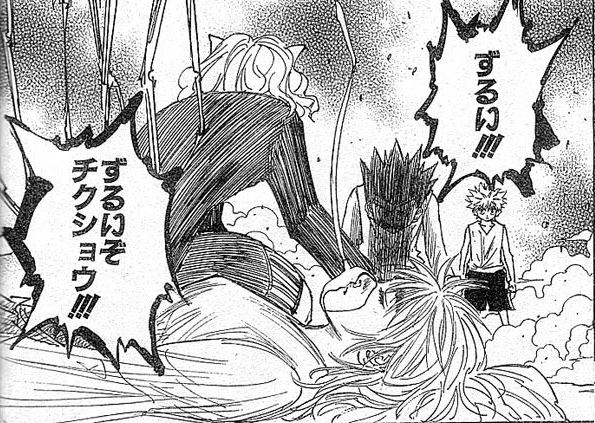 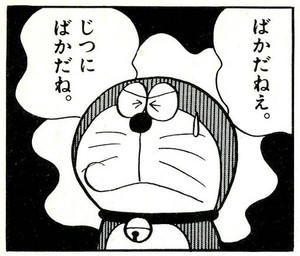