You have English. You now have Japanese. When these two powers combine, the “sword of translation” falls from the sky, into your eager hands and ready to be wielded like a true legend… That’s what I thought. If you have both powers, you should be able to seamlessly transfer between the two.

Regardless of your level, you’ve done some translation before. In your head, out loud, back and forth as you learned the basics and beyond. You probably even have tried hard to get your mind to stop translating. If it’s something you had to work hard to avoid and phase out, then if you openly welcome it now you’d assume the words would flow naturally.

You’ve probably even done a little actual translation for Japanese friends, or your own country’s friends, or helped other people move between the languages a bit. Someone asked you “what does this Japanese sentence mean in English?” and you’ve translated it.

Small casual translation is fine. You can do it by default. The problem that arises through it is it gives you a false expectation.

The difficulty of translation is deceptive It’s a trap that is easy to fall into.

The beginning eases you into that illusion:

Let’s take a random average, non-complex sentence from an online news site. This is not technical discussion, but a simple article.

Most people level 40~50+ can probably understand a lot of this sentence. Even if there are some words that you haven’t seen, through the kanji and context, your brain processes generally what is going on. Those 60+ probably understand the sentence fully.

Now let’s get to the translation. There may be a few words that you might not know the best English equivalent for.  For example 宿泊 (lodging) or 波及 (extends to). Then there are words that you could give an English equivalent for but you wonder if it covers the full range of meaning. For example 飲食業 in Japanese is literally the “food and drink industry,” but depending on the source, some places translate that naturally as “restaurant industry” or “restaurant business.” And even 宿泊 (lodging) and レジャー (leisure) might just sound more natural as “hotel” and “recreation.”

Where it really starts to require work is when you try to pull the sentence together. If you look at the sentence literally, here’s what it looks like in English.

“With the thing of the increase of foreign tourists, not just the tourism industry that is lodging/leisure, but even to the retail/restaurant industry, economic effects extended to them.”

It doesn’t take a genius to figure out that this is a bad translation. But remember, even this bad translation first assumes you knew all the parts, which you may have already had trouble with. Now you have to take all the parts and put it into a nice sounding English sentence, while keeping the original meaning of the sentence.

See where the fun lies?

Then you start to mix in sentences that are way more complex than this, with words that don’t have direct English meanings, with words that have multiple interpretations in English, with words that you can’t figure out. This isn’t to scare you off. With practice, this all starts to become natural and enjoyable. It’s only assuming that you are supposed to naturally receive the sword of translation that causes self-doubt and confidence reduction.

Translation is a new skill Once you reach a high level, and start as a translator, you are now a beginner translator.

Not to worry though. Your ability will play a major role. The higher and more refined ability you have, the better your start will be in translation.

A story about feeling this directly

Many of the jobs I do involve translation or fluency tests. A while back, one of them had me read out loud a complex financial chat between two people, and was administered in front of a Japanese man. I read the chat out loud, fast, naturally, and with high comprehension (minus a few of the unfamiliar specialist financial terms). Anyone from the outside would thing, “wow he knows what he is doing.” I could easily discuss what was going on in Japanese.

“Now translate each sentence line by line for me.”

My pace dropped. That speed I had was gone, and going from line to line I had to read each over a few times internally, playing around with the parts, and creating coherent English sentences.

“I’m confused. your Japanese was so good. What happened?”

I had to explain to the slightly misguided person that I understand and can explain everything I read. However, turning that into nice English is something different and takes time. The four main attributes you have in Japanese are reading, writing, listening and speaking.

This means that indirectly, you can continually improve your translation skills simply by increasing those base attributes. But to really gain skill, you need to directly pour experience points into translation. You can increase your speed and coordination all you want, which will make you a better swordsman. But it’s not till you actually practice that sword skill that you will be able to dominate.

This is why I don’t consider myself a veteran translator, and I’m not sure if it is actually something I desire to obtain. I started off with very high base attributes, which gave me a natural edge. And I’ve practiced my translation skill quite a bit. But nothing compared to veteran translators. While I do translation, a lot of my work doesn’t involve translation at all. It just involves understanding the Japanese and doing work based on that understanding. Understanding is a skill that will come naturally, but translation took me several years to get up to a “good” level.

You are a beginner again. Don’t be discouraged though at what seems like a new major obstacle to overcome. While it can feel weird to be a beginner again after coming so far, in a way it is refreshing. It knocks you down a bit, but at the same time gives you something new and different to strive for. This is part of the excitement of translation. That excitement you had when your Japanese was young, and you were excelling fast. You restart that cycle here. And when your translation skill rises, it sure feels empowering. It’s all part of your new “translation adventure.” 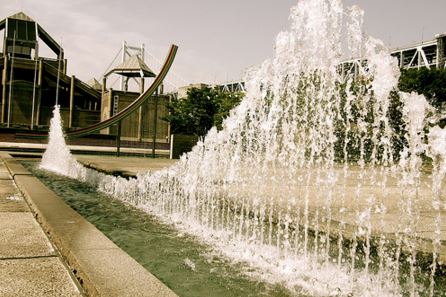 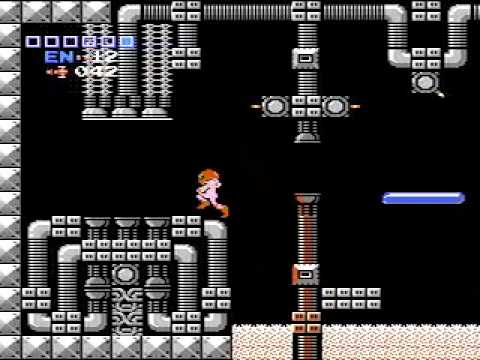