Mistakes? Who makes mistakes when you are a Japanese translator? Your Japanese is perfect. Your translating skill will become perfect. Perfection doesn’t breed mistakes. You didn’t think it would be that easy, did you? There are all kinds of mistakes that you’ll be facing.

I don’t care how good you think you are or how well you know your stuff. You are going to make mistakes.

Grammar/spelling mistakes are a fact of life, whether Japanese or English or translation. Translation is a finished product that needs to be edited just like any other draft of written work. For translations that are meant for others to see in the public, most places will have someone to look over and edit finished translations. One set of eyes isn’t enough for important documents.

Internal documents that never see the light of day, and are just meant to transfer information, don’t require editing. Small mistakes are fine. When a document is going to be read once by someone who just needs a general summary, a flawless piece of writing isn’t necessary.

While you may want every translation to convey the exact meaning, translation mistakes are also unavoidable. Remember how much skill goes involved into making a good translation. Your mistakes take two forms:

This can happen for a number of reasons, from picking the wrong meaning in a J-E dictionary, or interpreting the wrong Japanese meaning for the situation at hand. Your mistakes will decrease over time as you get better. However, you have a bigger issue to deal with. There will be mistakes found in what you are translating. It’s something you don’t think about much till you become an actual translator, and it causes a bit of a dilemma.

What do you do with those mistakes?

The type of translation assignment will change the proper answer to this question, but first, these mistakes take the following forms: These are stray characters/letters that don’t make any difference at all. For “exammple,” the sentence is “writen” like this. You fix and move on. You couldn’t translate these mistakes into Japanese even if you wanted to.

The Japanese version of this is the 変換ミス, or when the wrong kanji is used due to overlooking which kanji is being input with the keyboard. These are easy to spot and fix because you know what the right kanji should be and the author’s intention is clear. The wrong words were used in a sentence making it completely different (I’ll use a few English to Japanese examples to make it clearer).

One of these words is wrong. But maybe due to the context, you know they’ve been talking about the numbers being high.

Ex. 2: I would never make a bit on this auction.

Did they mean bit or bid? Could be either one, maybe.

Ex. 3: Let’s meet up at the stuck place later on today.

Not sure what they are saying. Steak place? Stock place?

No clue what they are trying to say.

What do you do with their mistakes? You have a few options:

A translator makes use of something called a “translator’s note.” This is a a note left after a specific part that is confusing and is causing the translator problems. A translator’s note can be used beyond mistakes (for example, when the language has code, unknown abbreviations, unknown names, etc.). It’s completely acceptable. You aren’t all-knowing.

Depending on your field of translation, you tread carefully. In financial, legal, and business documents, mistakes can be fatal and exact words are important. In literary works, you have more freedom.

Get used to mistakes

Dealing with mistakes is a part of translation. Expect your own, and work to fix that. Expect others’ mistakes, and learn how to deal with them. It’s all part of the fun. And maybe you too will end up making a translation mistake as famous as All Your Base Are Belong To Us!

How have you dealt with translation mistakes? 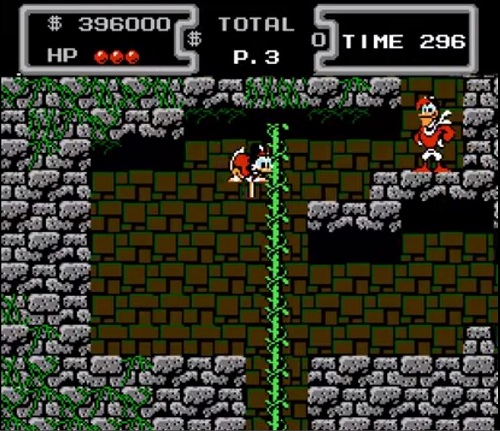