Learning Japanese is like building a wall out of bricks. You’ve already laid the foundations (learning katakana and hiragana). You’ve spent hours researching various methods on wall building (this website and others). You’ve purchased all the equipment (textbooks, Anki, other programs, and native materials). You are ready to start building. It’s time to get your hands dirty and start sweating a little. As you know all too well, your Japanese wall isn’t going to build itself. Filled with motivation and enthusiasm, you start diligently building – brick after brick, sentence after sentence, kanji after kanji. Nothing can stop you. This wall building stuff isn’t so hard after all!

But, like many Japanese learners that have come before you, somehow it has all gone wrong. Very wrong. You are tired and worn out. Things just aren’t sticking. You keep forgetting things. You’re spending all your time trying to relearn what you already knew and barely have time for new progress.

You start to have days where you don’t study Japanese at all. The Japanese-free days turn into Japanese-free weeks. All hope has faded. Despair sets in and now your Japanese brick wall looks something like this: When you build a brick wall it will look nice and shiny and new . . . for a while. But if neglected, it will begin to weaken, crack, crumble and eventually fall down. A brick wall requires periodic maintenance in the same way as your Japanese does.

Your Japanese brick wall is massive.

It’s starting to get small cracks everywhere. Some are bigger than others. And it’s hard to know exactly where you should start your repair work.

Sure, writing out all the kanji you know everyday may have been fine back when you knew twenty. But when you know 1000? I hope you have enough time left for your sentence reviews and immersion…

People who learn Japanese the traditional way have to make educated guesses on what part of their wall needs repairing first. But hey, you are going reasonably well so far right? Your wall is coming along nicely, it has a few nice neat rows of bricks and you’ve had no troubles reapplying cement to the bricks that have come loose.

So what’s the problem?

Everyone has a limited supply of cement (time). And when your cute little wall starts to look more like this, you’re never going to have enough cement to coat the whole thing.

No more guess work, no more thinking, Anki tells you exactly what part of your wall is starting to crumble at any given time. It allows you to focus on applying cement only to bricks that need it, instead of smearing it randomly in a hope that you covered all the bricks that may have become loose.

This random smearing method often results in a thin layer of cement covering lots of different bricks, which may do the job for now. But you will find the bricks will be in need of repair more often. This means less time for the more enjoyable parts of Japanese study – movies, drama, manga. If you are starting to become overwhelmed, don’t wait until your Japanese wall has come crashing down. Let Anki do the thinking for you. Or, if you’re already using Anki and are getting discouraged when you get reviews wrong, don’t feel down. You have successfully found a small weak point in your Japanese brick wall that you can start to repair, and you will end up with a solid strong wall that will stand the test of time.

Anki day and night. Building my Japanese one brick at a time. 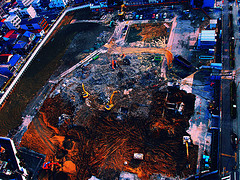 How To Beat Anki J-J Branches 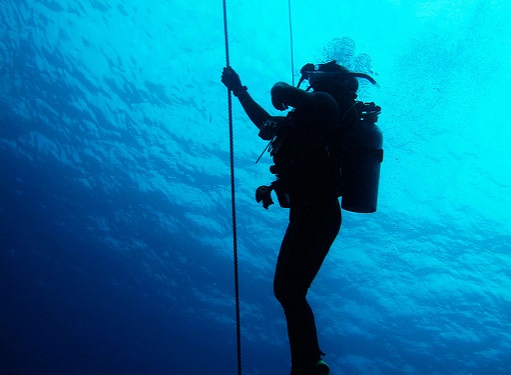