The concept sounds so beautiful: Achieve success in the massive and challenging goal of learning Japanese in nothing but a pleasurable and enjoyable way. We’ve all heard of “Mr. All-Fun Learner.” You may have even talked with him directly. Here is his usual speech: “Yeah man, I learned Japanese just from watching TV (or insert any other form of entertainment). If you have fun, you learn, and that’s all you need!” Excellent. What could be more appealing than this guy. And he is often convincing because his Japanese is pretty freaking good. He must know what he’s talking about. If he can do it, so can anyone.

Well sorry Mr. All-Fun Learner. You sir are a liar.

People that make the above statements aren’t really lying, they are oversimplifying for the sake of reaching the core of what they did the most of in their studies. How do I know this?

Because I am a close relative of Mr. All-Fun Learner. Don’t worry, I don’t ever go as extreme as the above. But I have had the following conversation multiple times:

How did you learn Japanese and become fluent?

Through TV, movies, books, comedy, manga, anime, and other forms of entertainment.

I learned just by having fun!

So why didn’t I just say the following?

“I learned through native entertainment and using an advanced online spaced repetition system known as Anki, where you input sentences from textbooks and other study resources and learn them over time on ever expanding intervals while at the same time creating a constant passive immersion environment on my Ipod to match my active studying and using a book that categorizes all kanji through user created stories, keywords and breaking apart of radicals . . .”

Because it’s long, confusing, will result in follow up questions and require much further explanation. Now do you think I want to do this to every person that asks me this question?

I don’t believe my answer is necessarily deceptive because most of my learning and mastering of the language came from entertainment. Yes in the beginning, I spent a good amount of time on Anki with beginner textbooks and RTK (and still continue to use Anki reviewing and inputting new sentences even now), which isn’t included in my statement. But in the long scheme of things, these represent a small fraction of the time that was spent on becoming fluent. I would say 90-95% of my time was spent on entertainment. This isn’t to say that 5-10% is minor, considering over the years that 5-10% equates probably close to 500-1000 hours of non-entertainment study time.

So let me try to make it as clear as possible:

You can’t learn Japanese solely by having fun

Oh I can already feel a few comments coming below stating that this is bullshit and wrong, since this is exactly what they did. Before you write your comment up please do some flashback analysis of everything you did to become fluent. Don’t just recall the huge majority of everything that you did. And also, you might want to wait till the end of this post series as the concept of fun is key to grasp before understanding why I am making this statement. And then you can criticize all you want. Of course this is my opinion and there are exceptions to everything and I hate overgeneralizing.

But this is just the tip of this issue and one that I feel is developing and has an ever growing need for full explanation on this site and sites where immersion and fun are central roles. Don’t worry, there is a positive message to get out of all of this and tactics to follow.

I hope I haven’t destroyed all your ambitions of one never ending roller-coaster ride of fun on your path to Japanese fluency. Pure fun like this just doesn’t exist. But don’t get depressed just yet. Pure fun isn’t as powerful as real fun. I’ll try not to get too philosophical on the subject but think about it like this:

Fun is only fun because it isn’t always fun Question: which video game sounds more appealing to you?

1. As soon as you start the game and build a character, you instantly get all the items, abilities, skills, and levels with no challenges, and just breeze through every stage, area, and boss until the end.

2. When you start the game and build your character you start off weak and inexperienced. It takes time, with struggles, defeats, setbacks, victories and wins, newly acquired skills, items and levels.

Have you ever played a video game in god mode after finishing the game? How long was god mode fun for? Can you imagine just buying the game and only playing in god mode?

This mentality will save you again and again, mitigating frustration that inevitably awaits.

Not a video game fan (and you are on this site?) and want something more concrete? Think about people out their who love their jobs (they are out there). Regardless of how much fun their job is to them, do you think that there is no work? Do you think that they just have one giant smile on their face that disturbingly never fades? Do you think a pro basketball player who absolutely loves the game really enjoys practicing 1000 + free throw shots a day, every day, for years?

Now that we’ve got this down, it’s time to face an unfortunate truth:

There are some people who hate Anki and/or RTK

No!!! That is like hating new born kittens right? But it is true. And I think you all can already envision the number one reason for hating it.

And what happens when you aren’t having fun but think you should be? You search for something else. Another program. Another website. Another tool. Anything that you will find more enjoyable. And so your quest takes you from detour to detour, all in the search for this unobtainable “master Japanese while having fun.” Lost time, lost dreams, bad Japanese.

You don’t like Anki or RTK, or at least you don’t find it enjoyable and fun? Does this leave you in a predicament of wanting to use the ultimate weapons but at the same time avoiding them? Well you aren’t alone, as this comment (which was also the inspiration for this series) on a previous post shows.

So the final task in conquering the fun equation is how to effectively and strategically match fun and work to achieve success. Focus on the Results

As I’ve already mentioned, you don’t grind for hours to level in a video game because you like repetitive actions where nothing new or exciting happens. You do it to get new items, experience points, to level up, and enjoy the game more. You are focused on results.

Don’t save everything fun for later

Some people like to think “I’ll just work my ass off now and will have fun later.” Unfortunately, many of these people never get to this later. Balance is your friend.

Enjoy small wins. Enjoy remembering new words and kanji. Enjoy being able to say things that you couldn’t say before. These small rewards produce pleasure and provide a fun aspect to the actual hard work itself.

Use your initial Japanese burst wisely

When you first starting Japanese you are in the honeymoon phase. Everything you do with Japanese is fun and exciting because it is all new. Most learning tools are fun. Probably even Rosetta stone. Use this euphoric time to get as much work out as possible.

For beginning to intermediate levels, things that should be fun will feel like work. There is nothing more painful than trying to read books you can’t understand or watch TV that makes no sense. Your best plan of attack is to increase their fun capacity in whatever way you can. A few ideas:

– Music is enjoyable without understanding Japanese.
– Listen/watch videos you have already seen in English before you started studying Japanese.
– Read books you have read before in English.
– Read manga where the pictures alone are enough to tell the story.
– Watch videos where the dialogue is fairly irrelevant.
– Use easier native material.

Keep that urge to understand

I once wrote a post on how studying makes studying more enjoyable. Not understanding media that you really want to understand is primary motivation and having it constantly in your face has immeasurable benefits.

What have some of you found to make things fun when there is little to be found? 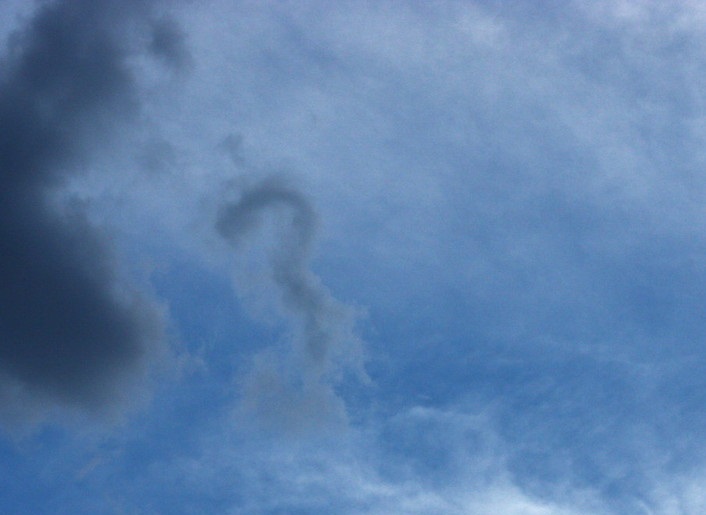 Do I Really Need to Learn this? 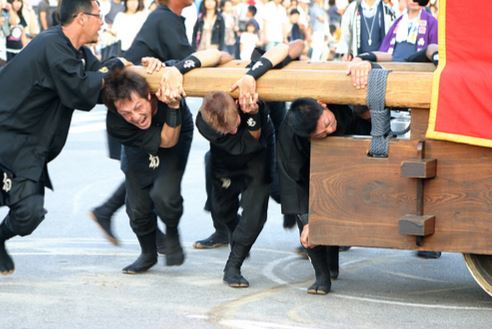