The number 0 is the most beautiful number you will ever see in Anki. It is the number that confirms you have worked hard, emerged victorious, and can relax away from Anki for the rest of the day. 0 reviews remaining = pure satisfaction. 0 in the beginning is easy to obtain. When you only have a few hundred total cards in your deck, and daily reviews amounting to mere dozens, life is easy. 0 is ever present. As time goes on, that zero becomes harder to manage. Until one day, you completely forget what that 0 ever looked like.

Is there any hope? Any way to return to your former glory days?

Yes. And it’s not just me telling you to never let your reviews get past the point where you can’t maintain them. Many people have made it back from oblivion.

No matter how good or diligent you are, eventually something will get in the way. It could be a continued lack of motivation. Or a a major life obstacle. Or maybe you were just focusing on another part of your Japanese studying. Everyone has faced a review count in the several hundreds (or thousands). My worst Anki backlog was once easily over 1,000. Once it reaches 4 digits, the Anki urge turns into the Anki cringe. For me, it felt like no matter how much I tried to get that number down, it was never going to happen.

So what do you do? You have two options.

1. Increase your daily reviews slowly until you reach 0

So rather than put yourself through hell, why not just slowly increase your daily reviews? Instead of your typical 150 reviews you do daily, do 200. Then over a week, your review count should naturally go down to 0.

This works. It doesn’t discourage and feels natural. But it isn’t without danger. Because if you miss a day, or something else gets in the way, it is easy to revert back to your high number, or even worse. You started with 900 reviews, and after a week of catching up you now only have 400. That’s not bad at all, but you still have a while to go. Then you get sick. And now it’s back up to 900.

2. Knock your reviews down to 0 in one day (or one sitting) In the quest for 0, the quickest way to get to 0 reviews is to do it in one day. Think about it. All your suffering. All your struggle. All your nagging thoughts about that growing number. Gone. In just one day. In just several hours. How freeing is that?

You can and may knock your reviews down to 0. But depending on how the experience was, it can leave a bitter Anki taste in your mouth. If your reviews pile up again, the thought of another several hour session may bring back bad memories.

Neither! Keep your reviews at 0 every day right from the beginning, and build the habit. That’s the purpose of the September challenge. The method that best compliments this is to take a break from adding new cards when your reviews start to build up.

But since this is ideal, and not common, which path is better when you come across it?

I’ve done both. When I decided to knock them out in one day, I would usually choose a time and place that I had a lot of free time and was waiting for something else. For example: an airplane or a lengthy train ride. When I decided to do them slowly, I made sure not to focus on the total number, and just focused on making a little increase per day.

Which way do you approach the trail to zero reviews due? Attacking it all at once or a little over time? 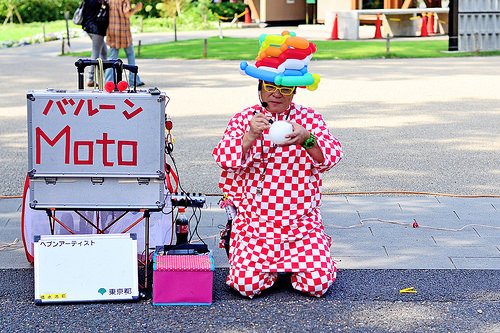 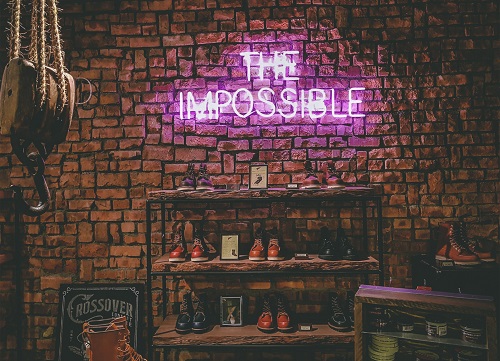 Is Jalup Intermediate Too Hard?