There is some heavy pride when it comes to Japanese cities. This is a major topic on many variety shows. There is a need to show why each and every city in Japan is worthy of some title, some prestige, and something special that makes it worth a visit. 月曜から夜ふかし is a popular variety show starring Matsuko Deluxe, that likes to show cities battling against each other competing over which one is better and why.

Their most recent target: 川崎 (Kawasaki) Problem: People having a terrible image of Kawasaki

The major controversy with Kawasaki is that most people don’t pay any attention to the fact that they pass through Kawasaki when they commute back and forth between Japan’s two largest cities, Tokyo and Yokohama. Everyone thinks that Yokohama is next after Tokyo.

That’s Kawasaki wedged in between Yokohama to the south, and Tokyo to the North.

So how do Kawasaki’s neighbors feel about Kawasaki? Tokyo Resident: “The air quality is absolutely terrible. I often wonder how people could possibly live there.” Yokohama Resident: “Because we merely pass by it on the way to Tokyo, there really isn’t any impression left by the city.”

Are you going to take this bashing Kawasaki?! Go and show your desirable side! Why should we be visiting you or choosing you as our new home? Okay, these are reasonable. It has an extremely popular temple, and it’s located in a super convenient area.

But like most Japanese city pride contests, they tend to get a little silly: Number one chalk production in Japan Lowest percentage of cavities for 3-year-olds in Japan.

And who could pass up: I’m convinced. Then again, when I was living in Japan, for the longest time I just assumed that Kawasaki was part of Tokyo . . .

Anyone ever visit Kawasaki? Maybe even live there? Or at least pass through it and thought, “hmm . . . am I an in Tokyo yet?” 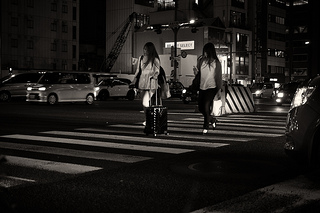 Should you Live in Japan Forever? 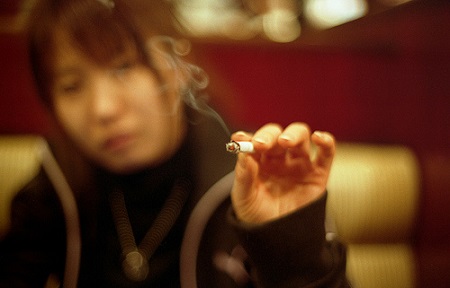