When you walk around any part of Japan, whether big or small, you will see foreigners everywhere. International couples left and right, holding hands, kissing. Sometimes you don’t even know you are in Japan. Wait… No. The opposite.

For anyone who has visited or lived in Japan, you know that (for now) outside of Tokyo and major tourist spots, you get to experience “only foreigner within sight” syndrome. So international marriage (国際結婚) between Japanese and foreigners? It must be astronomically low right?

1 in 28 couples that just got married are international.

That’s around 3.5% of marrying couples. Surprised? Yes, you should be (though this is in Japanese standards, and in most other countries this number would be incredibly low).

But let’s compare it to another interesting number. The population of Japan is about 127.6 million. There are around 2.2 million foreigners living in Japan.

That means that 1.7% of the population is foreign.

So 1.7% of the population is foreign and 3.5% of Japanese who just got married did so with one of 2.2 million of Japan’s single foreign residents.

And what does this all mean?

I don’t know, I’m not good with numbers, and there may be some deeper implications that some statistics people out there can add.

But 3.5%? What do you think? High or low? Changing trends or is it a mere skewed statistic that makes it feel high when in reality it isn’t?

Note: The most recent number presented on TV was 1 in 28, but in 2006 it was closer to 1 in 16 couples, meaning that international marriage is actually on the decline. 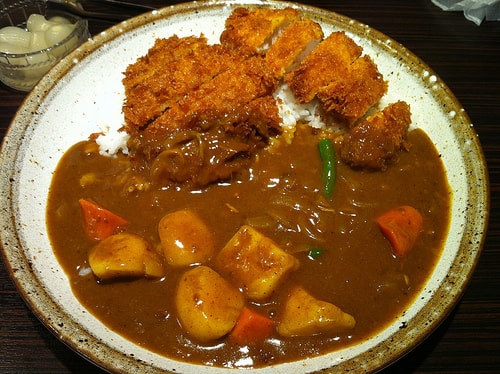 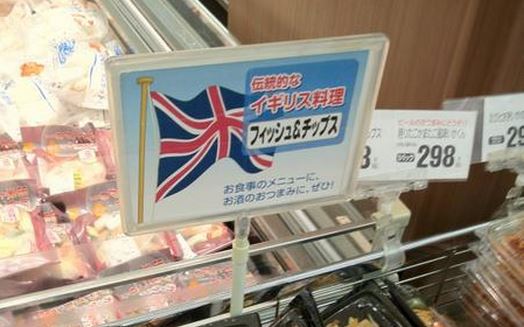 Getting Proper UK Culture At Your Japanese Supermarket