Everyone can use a boost through positive words now and then. It’s nice to know that what you’re doing is paying off. It’s easy to be hard on yourself, and think that you’ve been moving nowhere fast. One objective person who sees your progress from the outside, and says something to let you know you’re doing okay can bring you back on track. How about a nicely timed 日本語は上手ですね (your Japanese is great)? Nope. That’s like someone saying “how are you?” as a greeting in English and actually expecting them to want to know how you are doing. Maybe for beginners, or the first time you hear it, it has some effect. It’s still fresh and you don’t yet need to resort to sarcastic reactions.

But what about a real compliment? A compliment that would actually light your eyes up with a fire of accomplishment? I prefer three types of compliments, rather than specific words.

1. The compliment has to come after significant conversation.

The less words you say before you receive a compliment, the faker the compliment is, and the less likely it is to bring a confident reassuring smile. Too often the compliment comes after a はじめまして、アダムです (Nice to meet you, I’m Adam). This is meaningless. I’ve even gotten a compliment after a mere こんにちは.

After we’ve had a conversation, or at least talked for a few minutes, the words actually start to carry weight.

2. The compliment is directed at the content, rather than form

Directly saying “your Japanese is great” is limited. But someone saying that they found what you said to be “interesting,” or “you articulated your viewpoint well,” or “your explanation was easy to understand” goes beyond just mere Japanese form. It goes to the substance of your ability. 3. No compliment at all

The most interesting trend advanced learners discover is that the better their Japanese becomes, the less often they hear 日本語は上手ですね。Not being complimented can be the best compliment of all. Someone is having a conversation with you like they would be with a Japanese person. The “foreigner speaking Japanese” aspect isn’t even present. When you have a conversation with a fellow native English speaker, it doesn’t ever cross your mind to compliment them “wow, your English is great.”

Even if your Japanese is perfect, you may still get compliments. However, the frequency will significantly decrease. You’ll start gaining more confidence from less compliments. Then if you actually get a compliment, something might be wrong!

What was your best compliment?

Have you ever been complimented about your Japanese in a way that was motivation boosting? What were you told? If not, what could you hear that would mean something to you? 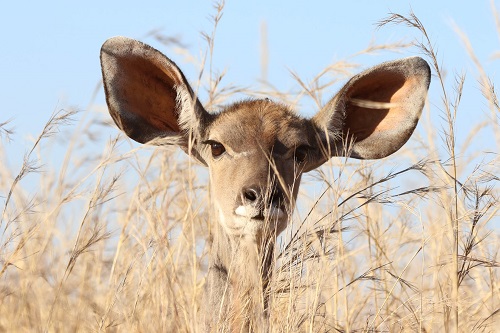 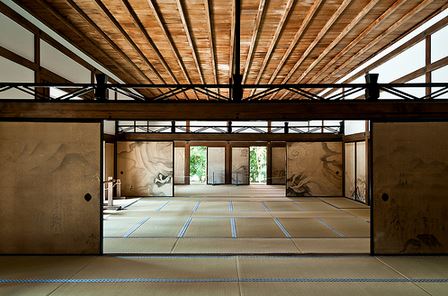 Connecting my Life in New York with Japanese