Ever wonder how you sound in Japanese to Japanese people? Unfortunately, this is something that you will never know the answer to. If you ask a Japanese person, if they are being nice (99% of the time), they will give you a vague compliment like “you sound great” or ” you sound natural.” If they are being honest, the best they will probably say is you sound good, but not native. It’s quite a task to convey how someone sounds. However, just because you don’t know how you sound to them doesn’t mean you shouldn’t care. Speaking in Japanese is your chance to take on a whole new personality. Most people do this whether they do so with effort or subconsciously. If your Japanese is natural, when you speak Japanese, you will act differently. Why? Because the way to express yourself is different, the body language is different, and things you can and can’t say in Japanese are different.

Since you will be defining your new Japanese voice, the one thing you absolutely don’t want to do is speak in the same Japanese voice as your English voice. This includes a wide variety of areas that make up your voice such as pitch, depth, intonation, speed, and variation. I’ve met foreigners who sound exactly the same in both their native language and Japanese and I must say it is not a pretty sight. This is the worst thing you could possibly do. Regardless of how good your Japanese gets, if you make this error, you will sound bad. Old school chalk-board screeching bad.

Take this challenging opportunity to develop your Japanese personality. The best Japanese speakers I’ve met sound very different depending on whether they are speaking to me in Japanese or English.

What do you do? You already know the answer.

Stop. Don’t go run and try to record your own voice and see how it sounds in comparison to your English voice.  Analyzing your own voice is unpleasant, demotivating, and the benefits are questionable. You probably don’t even like how your own voice sounds in English, so how do you think it is going to sound to you in Japanese.

The real solution is to just keep immersing. Immerse yourself long enough and to the point that you can’t help but develop your new Japanese voice. It will come. It just will. Have faith. As I’ve discussed with speaking being the hardest skill to develop, your natural Japanese voice will take time. 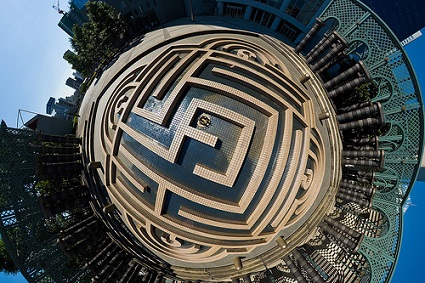 Mapping Out Your Strategy Guide 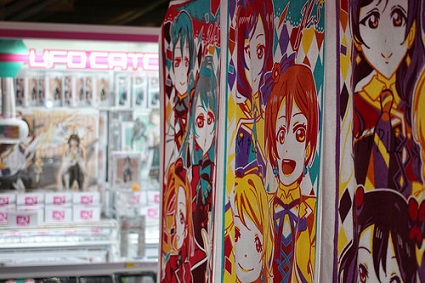 Getting Used to Watching Anime