You’re going to be studying Japanese a long time. Whatever number you are thinking, double it… no triple it. The decision to learn Japanese: you’d assume that such a major decision that affects your life for years to come would require a lot of thought. Weeks and maybe months would go into figuring whether Japanese was right for you. Is learning a foreign language worth it? Is learning Japanese worth it? Why do I want to learn Japanese? How would I learn it?

Finally, after the culmination of endless nights of worry over whether learning Japanese was the proper path your life needs to take, you give it the okay. You give it your hanko of approval. Is this how it happened?

I am usually a decision-making over-analyzer. I could ponder the pros and cons of something for days or weeks. I had always liked Japan and Japanese things. I had seen my fair share of movies and anime. I had always thought it would be cool to learn Japanese. But when it came down to actually jumping into it, it took a mere second. One late night moment (it always is).

Before the final semester of university, with no grand future plan or job in mind, and watching a Japanese TV show, I looked up online going to Japan. That’s the perfect idea to research after midnight during winter break. Why not?

Websites bombarded me telling me how to get a job in Japan. It’s 2am. The perfect time to decide my future. I’m doing this. First thing next morning, I went to the local bookstore and bought a Japanese textbook, and haven’t looked back since.

I didn’t sit there for days and weeks balancing the good vs. bad. I wanted this. I wanted it now. I was going to give myself one year till Japanese fluency, but the decision was made right then and there, which would change my life. Of course after I made the decision, and already started down that road, I began to question it. But that’s another story… I talk with a lot of people who have just started learning Japanese. People who have just made the decision. Some of them were “slow-deciders.” They spent an enormous amount of time going through websites and videos, in every effort to find something that would push them to the correct answer. Other people knew instantly. There was never a question in their mind.

Which has a better chance of success?

You’d think first that the slow decision process is more thoughtfully planned out. The better the plan, the better chance of success. Right? But on the opposite end, the instant decision is usually based on passion, and a good sign that you really want it. Otherwise you wouldn’t start one random late night.

Even slow decisions are decided fast. Sure, you spent weeks leading up to the decision turning point. But when you decide, in that final moment, it’s usually a moment of passion. Weeks of planning come to an instant conclusion. It’s a good thing too, otherwise you might have spent weeks more.

How long did it take you to decide?

Did you decide to learn Japanese instantly? Or did it take you a long time weighing what to do, the good and the bad, and whether this was right for you? 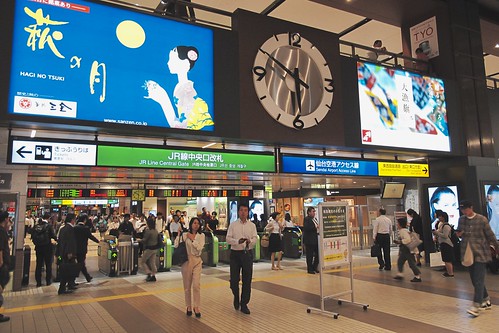 The Problem with “Just Put In The Time!” 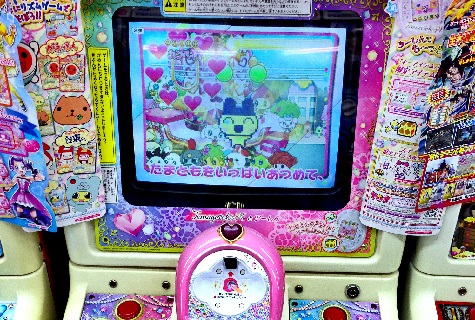