There are many difficult things about studying Japanese. The one thing that shouldn’t be difficult is you spending money to buy native Japanese video. It’s such a simple concept made so ridiculously complex. Japan is overly protective of its videos at times. If you don’t live in Japan, you are faced with an unnecessary challenge. 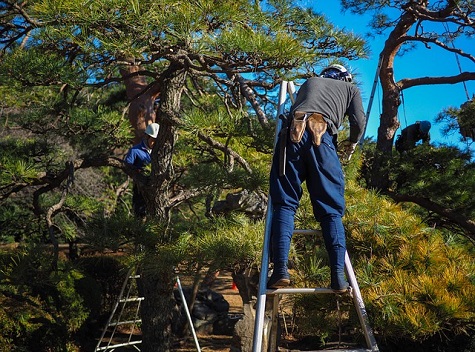 I thought it would be useful to discuss the ranking of how difficult it is to find certain types of Japanese video.  I will provide some options to hopefully point you in the right direction. And yes, I’m aware that if you really want some Japanese video you can get it by other means. But that is not something we discuss here.

Japanese news is widely available and free. Many of the major news networks release their news videos on their homepage, and do not limit it to people living in Japan. Some of them even have frequently updated YouTube channels. 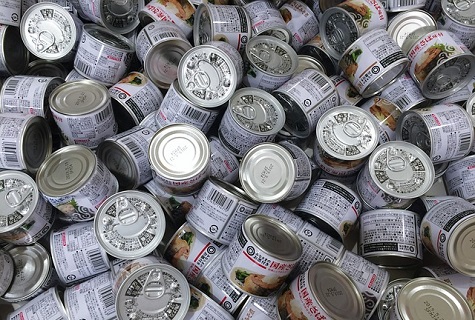 Japan decided anime was okay to share with the rest of the world. It wasn’t always like this, but times are good now for anime fans. Membership websites like Crunchy Roll are a must.

Less known or older anime might be harder to come by, but you can usually find them on an online store like Amazon Japan or YesAsia.

Things start to get harder here. There is a lifetime of material available on Netflix and Hulu, behind a nice big geo-blocking wall of fire. A common solution people try is using a VPN. But this has mixed results, and you are actually violating the terms of service of your streaming service.

Life would be so great if there was Global Netflix and I hope I see it in my lifetime. You can actually get access to Japanese movies with your own country’s Netflix. The content is very limited but there are around a few hundred titles I believe.

If you are lucky to have a Japanese bookstore in your area, they usually sell movies, so you can stock up once in a while. There are many movies you can also buy from Amazon Japan or YesAsia. Depending on what or how much you buy, shipping may or may not be expensive.

J-drama are similar to movies but even harder. J-dramas take longer to be released in physical format, and sometimes just aren’t ever. However, the same options purchasing online are available.

This is the worst, and to be honest, I hate the current situation. There are some variety shows on Hulu/Netflix, but again you need to be in Japan or VPN it. Variety shows are much less common on even Amazon Japan or YesAsia.

Even if you are in Japan it can be hard to get variety shows if you didn’t see (or record) their broadcast. Some shows’ official websites let you watch missed episodes (which are usually blocked outside of Japan). But this is still the exception, and new episodes are removed quickly. The reality of variety shows is that once an episode airs, it may disappear forever. I always think it’s a shame that in some storehouse are thousands of great variety shows that will never ever be seen again by anyone. 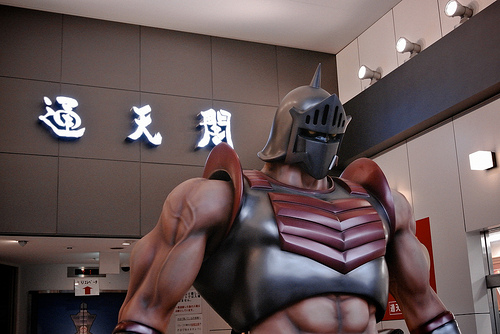 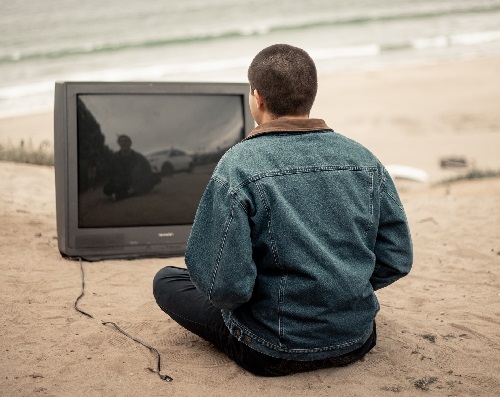 I Must Read and Watch this Fun Thing Daily!