Shadowing is the best. It’s the ultimate combination of listening, speaking, and pronunciation practice. It took me a long time before I ever started doing it because it always seemed like something troublesome and boring. Once I started it (way too many years after I should have), I was hooked. I saw ridiculous progress despite my already fluent level.

Then I decided to turn it into “shadow immersion,” where I would try to shadow as much as I could every day, just like I would immerse as much as I could every day with my mp3 player. The problem with shadowing that I soon discovered was that it was extremely taxing at first. This less pleasant side of shadowing needs to be addressed because it is the cause of most people not doing it, or trying it and quitting soon afterwards. 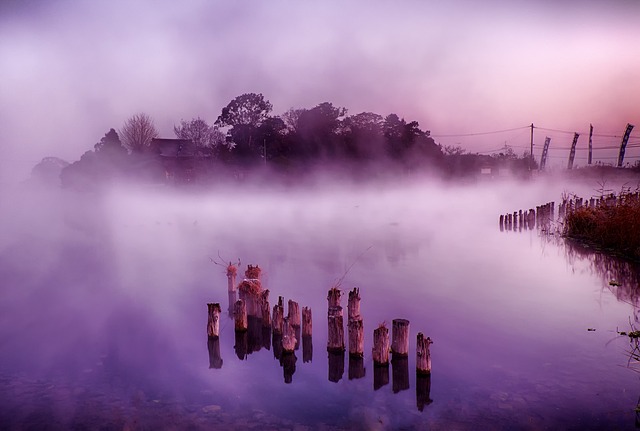 Treating shadowing as an aerobic exercise

I’ve discussed how my main shadow time is while walking. Shadowing itself is an exercise, and needs to be approached like one. You need to build up stamina, and shouldn’t expect yourself to go all out right from day one. You know the people that try to start running an hour a day who have never run a day in their life? They usually quit after a few days. You warm up your way into shadowing just like you would running.

The strange thing about shadowing is that it has a mutually beneficial existence with regular exercise. This is why I prefer shadowing while walking, rather than sitting down staring at a wall, pondering my existence. Regular exercise gives you energy. Shadowing uses up your energy. It’s easy to quickly feel the nice balance that the two have when performed together.

Building up stamina in both 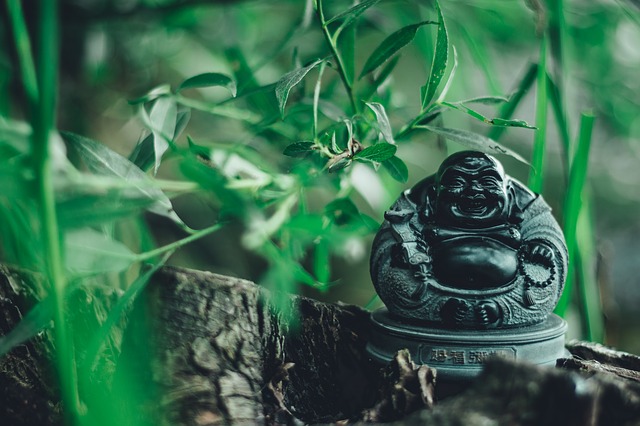 When you are out of shape, walking at a brisk pace increases your breathing and makes it harder to talk. Harder to talk means harder to shadow. The better the shape you are in, the easier it is to shadow. In the beginning, if I walked too fast, I couldn’t shadow. Eventually I overcame this. You might be thinking: “why not just walk slower?” This works, but walking faster gives more energy than walking slower.

The next logical step after shadow walking was shadow stretching (this is the year of fitness for Adam!) For me, shadowing is more suited as an active sport, and it took me a while to understand that.  I still do shadowing with slightly active tasks, like cleaning, but it really shines where you actually are moving.

Non-active shadowing has faded away, because I just wasn’t enjoying it.

How much should you shadow a day? 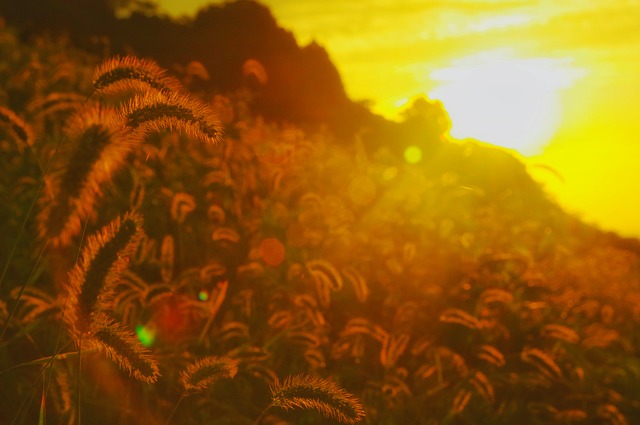 When I wrote this initial shadowing post a year and a half ago, I was going all out. It was hard, and I eventually found it to be too much. Kind of like when I was trying to read a book a day for a month…

At the same time I was getting messages from people telling me how they tried shadowing, and after 20 minutes would burn out. They’d lose motivation, were left drained, and then decided to not continue with it. It can come as a surprise to even the most hardcore of Japanese learners, because regular daily immersion becomes easy and natural after a while. Shadow immersion just becomes less difficult after a while.

I recommend a small start. Add a 10 minute shadow walk, shadow stretch, or shadow chore. Then build up from there. Maybe you are a shadow sitter, and can pull it off like I couldn’t. But I want to repeat this: if you burn yourself out once on shadowing, you most likely won’t make it back.  That’s a huge loss (that you will try to convince yourself isn’t). Don’t lock yourself out. And definitely don’t get cocky and think you can go 3 hours from day one.

My limit now, after a year and half of doing it is about 1.5-2 total hours a day (not in a row). Usually about  a 45-60 minute walk, stretching for another 20-30 minutes, and then the rest spread out through chore activities. 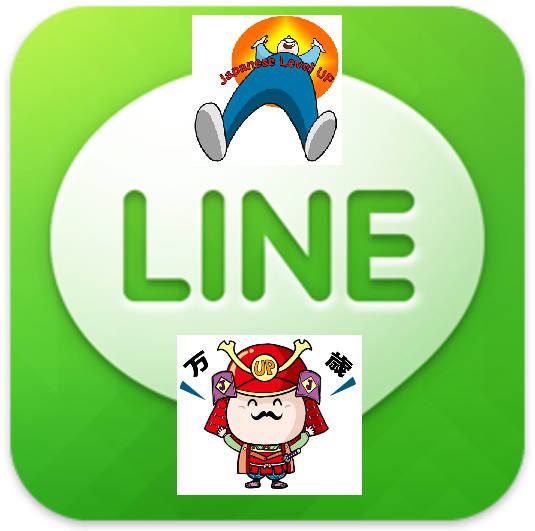 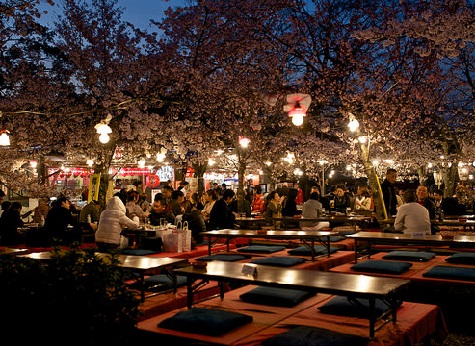