Now everyone knows Google Translate is pretty flawless. From science to technology to business to politics, there is no reason to use any other translating device (or person) to convey meaning. But what about songs? What if you took the songs from Frozen (アナと雪の女王), which is still currently breaking almost every Japanese movie box office record, and dub them into Japanese?

Wait, hasn’t that already officially been done by Disney with outstanding results?

Yeah… kind of. But one problem. They didn’t use Google Translate. Major amateur mistake (凡ミス!)

But not to fear. An amateur singer has taken it upon himself to redo and sing the soundtrack, with the proper Google Translated dubs. He inputted the lyrics in directly, and the fantastic Japanese results poured out.

I promise you that you will be singing to yourself “それは行ってみよう、それを手放す” or “愛は開いたドアです” or even “あなたは雪だるまを構築したいのですか!” 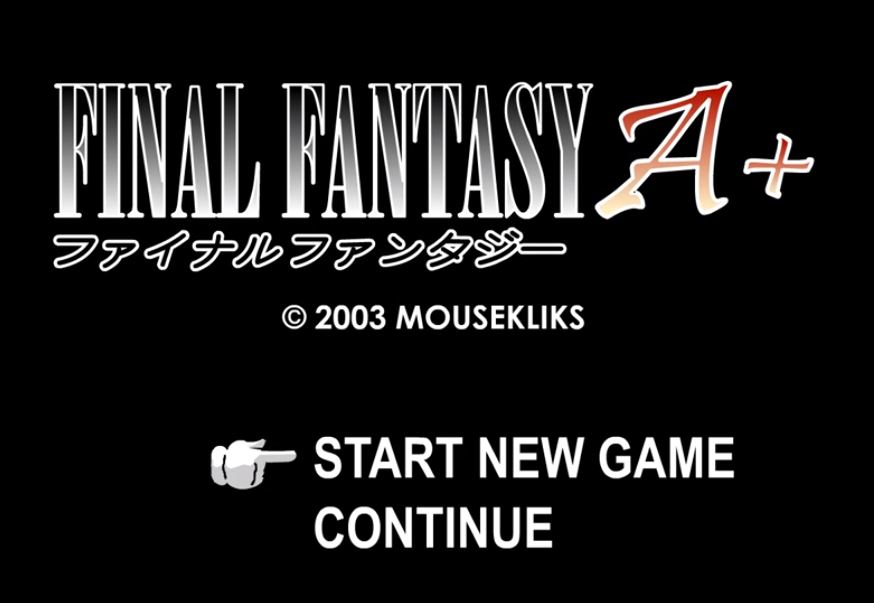