I know a lot of people studying Japanese who feel that they want to stick with the pure Japanese and avoid the English words that are becoming spread throughout the Japanese language. Do not become one of these people.

“Tonight I went out for some Japanese food. I ate some Japanese noodles and some raw fish.  My friend didn’t like the Japanese dumplings because of the garlic so he ate some fermented soy bean paste soup instead. Afterwords we watched a traditional ancient Japanese warrior movie and then went to a Japanese-style singing room.”

While this Japanese example is limited and a bit extreme, that is only because Japanese words are only  starting to slowly work their way into common English usage. However with Japanese, English-born words are now a vital part of proper Japanese.

Things to watch out for:

1)  Make sure if you are using the English word, you use the Japanese pronunciation. Do not be like many novices who say ビデオ with a “v” sound at the beginning or ブログ with a “lah” sound for the ロ. It can be a little difficult at first because you are so used to saying it the English way. But if you make this mistake, it will not sound natural and Japanese people will notice.

2)  Watch out for 和製英語 where the meaning is completely different than the original English meaning.  You may mean to say that you have a lot of tension (stress) by saying テンションがあがった！But テンション in Japanese means your excitement level.

Remember that this is one of your most powerful tools in learning Japanese that people from non-English speaking countries don’t have. If you don’t use it to its full potential, you are making a mistake. It would be like a Chinese person studying Japanese but refusing to use his knowledge of hanzi, because he wants to make sure to use only pure Japanese Kanji.

Lastly, be creative. What’s great about 和製英語 and カタカナ語 is that you can use it sometimes when you don’t know how to say a certain word in Japanese. Often if you just add an extra vowel or so in the right place (it takes time and practice to figure what sounds most natural), you end up with the actual Japanese word. For example, don’t know how to say “jogging”?  Hmm… take the English word and add a vowel at the end and you have ジョギング, an actual Japanese word.

Have fun with it!  You’ll be naturally adding ドンマイ！, ナイス質問, いいタイミング into your conversations in no time. 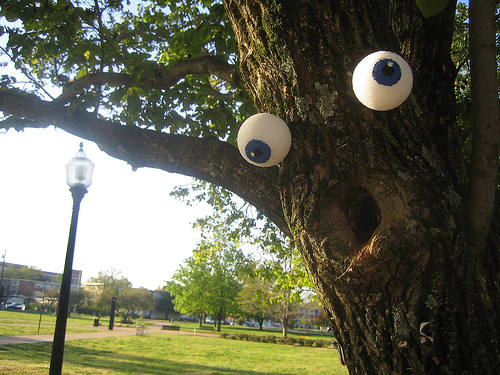 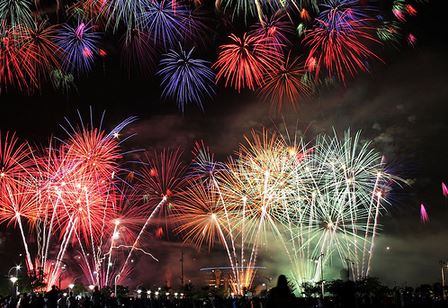