I love Japanese music: the variety, the energy, and the creativity.  The best part about using music to learn Japanese is it is incredibly fun.  No matter what your level is, you can fully enjoy Japanese music.  You can listen to Japanese music for hours and probably not get tired.  You never get frustrated with it, because even if you don’t understand most of the lyrics, the music itself is still great.

What could be wrong with such a great study source? First, I completely disregard minor problems like lyrics using improper grammar, differences from spoken Japanese, and pitch and tone that isn’t natural in ordinary conversations.  This doesn’t pose a problem since it is similar to the way that the Japanese found in anime is slightly different.

The real problem is that you often listen to music without focusing on the words.  This is especially true when you can’t understand most of the lyrics.  This can happen despite your current level.  Remember that music is enjoyable without knowing the lyrics even in your own language.  The result is you think you just studied for a few hours by listening to Japanese songs, but really were only listening to about 1% of the lyrics.

There are creative solutions to solve this like finding the lyrics and practicing them before you listen to the music.  I was never a big fan of looking up lyrics to learn a song.  If you are, that is great, go ahead.  This would be a great way to increase the efficiency of using Japanese songs.

The best solution is just listen in moderation.  Listening to music most definitely counts as studying, but it is not ranked as a top study material due to the significant problem mentioned above.  However, the motivation it can give provide in your studies is too powerful to ignore, so absolutely make sure it is included in your immersion. 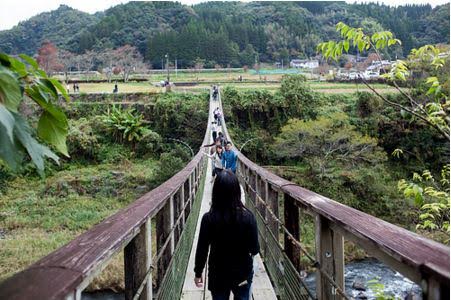 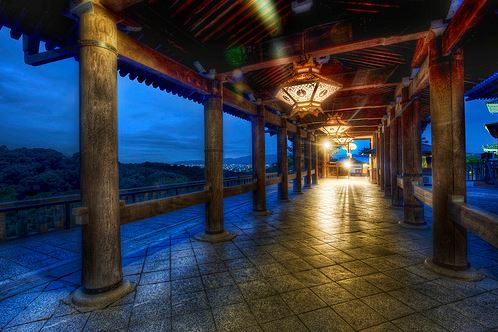 How Can Immersion Work When You Only Understand 1%?