Have you ever been reading through something, come across a word you don’t know, and look it up on the spot, add it to Anki, or save it for later? Of course. That’s a major part of learning Japanese and is completely normal. But have you ever been in the same situation, and after finding the meaning of the word, thought to yourself:

Do I really need to know this? After a few seconds of thought, you decide you might as well add it “just to be sure.” It’s Japanese after all.

I used to be obsessed with learning everything.

Every word, every saying, every field of Japanese. And I would add everything to my Anki deck. For those of you that have been through The One Deck, you’ve probably come across some words where you wonder why they were in there. My train of thought was, “hey it’ll just make my Japanese better.” If there is the remote possibility of using it in the future, it has value to keep around.

This results in Anki bloat Anki Bloat: filling Anki with things you don’t really need, but are keeping them there just in case.

I learned over time that this was bad. One word here or there adds up to dozens of words, then hundreds of words. And it’s not a one time thing. Words you aren’t sure if you’ll ever need you rarely see in the real world. Which means that you aren’t getting outside reinforcement, and the only time you see them is through Anki.

Anki works because of its combination of immersing with native materials. If the only time you ever see a word is in Anki, it becomes harder to remember, especially when these “learn just in case words” often have unique kanji that aren’t used in other words. Now you have words that frequently appear in your reviews because you keep getting them wrong.

They are taking up space. They frustrate you. They make Anki harder to use. Over time as these words appeared, I had to remove them to avoid the annoyance of seeing them.

What creates bloat and what doesn’t? This comes down you, and is why you must make a choice. The words found in the Jalup 5000 you almost always need to know to be a functioning adult. But once you go off into the wild, you start to have to reflect upon what you want.

It depends. Your job, your location, your personality, or your interests may say yes. Or no.

Don’t feel guilty for not learning things. Decide “I don’t need to know this.” This eventually becomes a split second decision. This is how you function in English. You need to do this for Japanese as well.

Have you chased any words or sets of words based on certain themes that you realize now you completely had no need to ever touch? 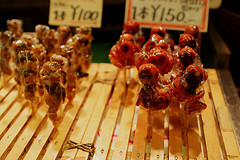 Don’t Trade In Your Culture 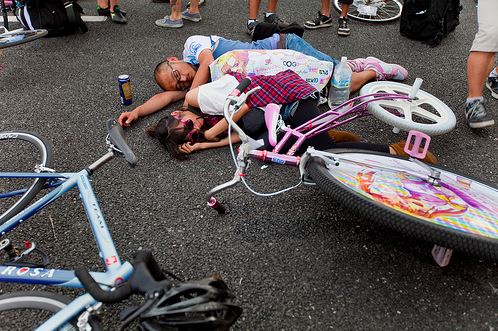