Now I love good competition. It pushes you further than you could go alone. It motivates you. I always recommend finding someone (whether in real life or online) who you can compete with as you progress forward. Competition spawns success. However, it comes with a risk.

In order to get your comparison fill, you go to various forums, blogs and websites, and will often ask or search for the answer to the following question:

On your search, you encounter four dangerous types of people that end up skewing the statistics online. There are four types of learners that make you question your own studying and hard work, your pace and your ability.

The exaggerator pulls out the unbelievable and the improbable. It’s not necessary any ill will. He probably has studied hard and achieved various impressive goals, but he is just exaggerating the length of time it took him to get there.  The exaggerator does what he does to get you to listen to him more, make his story more appealing, and often feels like he is doing little harm. He did do X, maybe not as fast he said, but within a relatively close period of time. And when he exaggerates enough about his methods and time frames to enough people, he eventually starts to blur truth with fiction, and it becomes hard even to him to remember what he was originally doing.

The troll wants your attention. He wants to stir up trouble. It is fun for him to see people’s reactions. It brings him pleasure. He will state absolutely impossible things (even more than the exaggerator).

This person usually is doing one of two things:

He is only showing an edited/rehearsed version of what he can do:

Example: on TV, when you see a foreigner talk, and he says he has only been studying for X months or years, remember, his speech is being edited and cut to sound good. The same goes with people putting up videos of themselves on YouTube. When they consistently edit and retake the same scenes over and over again, they will appear much better than they are.

He has a narrow focus on certain specific skills at the sacrifice of others:

Example: People who pass high levels of JLPT in short periods of time usually are specifically studying to pass this test. I’ve met my share of N1 and N2 passers whose spoken Japanese was quite weak. But if you focus on exactly how and what you need to pass the test at the cost of other skills you would normally develop, you can usually accomplish this.

Example 2: There are people who focus on only one specific talent. Only reading manga or only speaking casually. And they will be pretty good. The time it takes to achieve singular skills is much shorter than to round out everything.

The power leveler usually has a lot of free time to study Japanese. He may even be dedicating his schedule full time to it for months at a time. He may be in a full time program in Japan. He is extremely hardcore and works like crazy.

Everyone’s life, schedule, priorities, and ways of thinking are different. This isn’t a place to make excuses, but you are you, and no one else. Don’t fall into the trap of constantly measuring yourself up against others, especially when their are large groups of people out there skewing what would be considered good pacing.

Set realistic goals.  Look at averages. But always focus on you.

This is your journey. Not someone else’s. No two paths will ever be the same. And that is what makes learning Japanese so exciting. 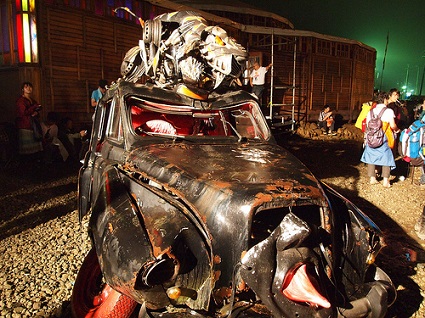 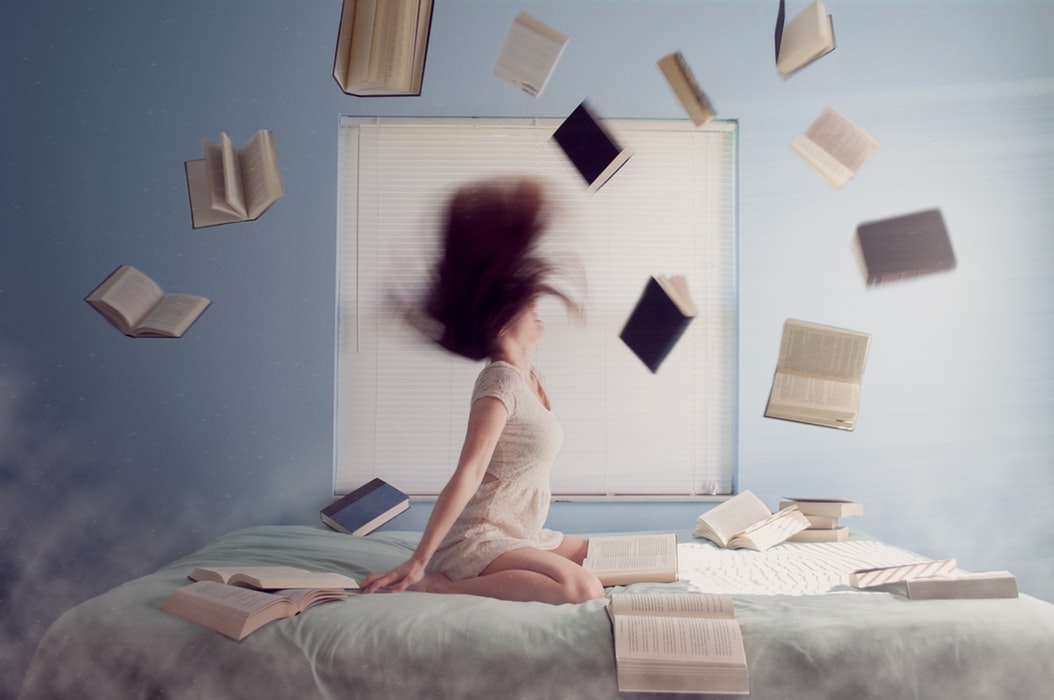 So you Failed the JLPT by 1 Point