Have to learn? Study it, now! You have no choice? Ever notice when you have to do something, you are less likely to do it compared to when you want to. Sure, you may do it, but most likely your “have to” will make it less enjoyable, less likely to see it to the end, and more likely to dread the next “have to.”

Should you just eliminate your Japanese have-to’s?

There is nothing you have to do in Japanese. You are learning for your own reasons, whether that is to order something in a Japanese restaurant, or to write the next great Japanese novel. Everything in between is up to you, and no one else.

There are a few things that will feel like absolute “have to’s.”

But I’ve met people who just wanted to have basic conversations while visiting Japan. They don’t have to learn any of that. There is only “should” or “need” based on what you “want” to do. Do you want to read manga? Then you’ll need to study kana and kanji in order to read that manga. How you fulfill that need is up to you. These are just generalizations though. Most people aren’t questioning whether they should do the simple building blocks we all know that we should and need to be doing to accomplish our goals. I’m more concerned when you get to the smaller picture stuff.

Are there any perceived have-to’s that you ended up dropping that made your studying feel so much better? What did you do instead of those have-to’s? 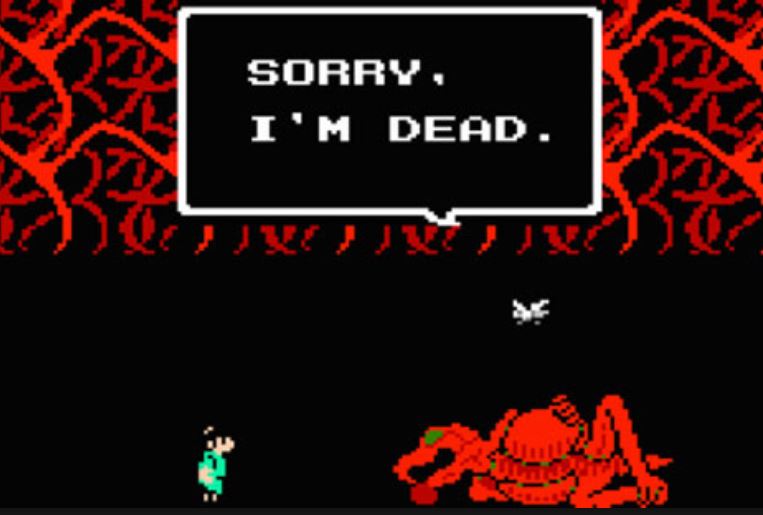 Overcoming the Many Good Things – One Bad Thing Ratio 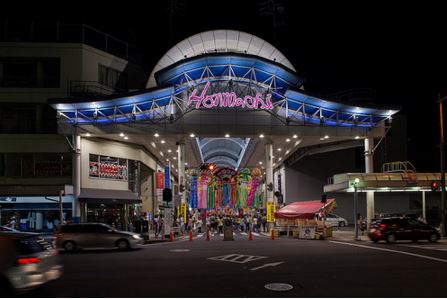