Fully immersing yourself in Japan’s culture is absolutely key to mastering Japanese. Japanese culture is amazing.  It is wild.  It is weird.  It is deep.  If you have yet to visit Japan, you will be in for one of the best adventures of your life.  If you get the chance to study abroad for a semester, take it.  If you can live and work in Japan after college as an English teacher, do it.  And if you can make Japanese part of your career, live the dream.

With all this non-stop contact with Japanese culture, there is a bad habit you need to avoid that sometimes starts to creep up among foreigners.  Foreigners start making too many comparisons to their own culture, start developing a dislike of their own culture, and eventually try everything they can do to avoid it and put it down.

1. You will miss out on gaining a deeper appreciation for both your own culture and Japanese culture

Learning to appreciate your own culture and Japanese culture results in a double reward.  You see things that you never saw before in both.  You achieve a modern cultural enlightenment.  Don’t underestimate the benefit of this.

If this doesn’t appeal to you, more practically:

2.  Japanese people are dying to talk to you about your culture

When you meet or talk with Japanese people, culture is one of your biggest conversation points.  It’s what will intially get Japanese people interested in you and gives you the ability to easily make friends.  Enter a conversation with “I don’t really like my country, I don’t know anything about my country’s media, or I don’t know anything about what is happening in my country” and you will very abruptly end the possibility of many long lasting conversations and relationships.  Japanese love foreign culture and you don’t want to turn them away.

Try reversing it for a moment. You love Japan, Japanese and Japanese culture. You meet a Japanese person and want to dicuss something related to the above three.  The response they give is “Yea, I don’t like Japan or the Japanese language.”  Did you just lose a bit of interest?

What do you think?  Keeping your own culture not worth the trouble? 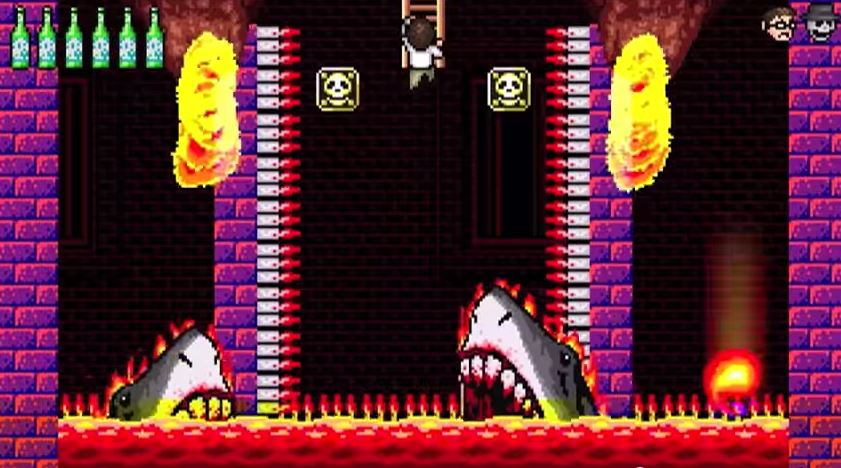 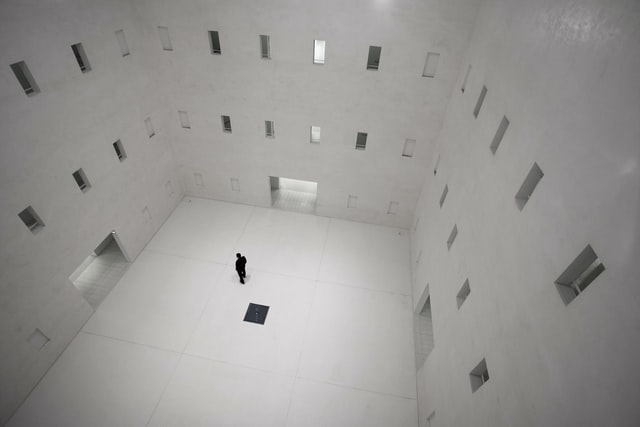 Is Studying Japanese Harder than Ever?