I’m one of those bad typical foreigners who when asked if I can eat 納豆 (nattou), says no, and gets the typical “ahh foreigners don’t like/can’t eat nattou, right?!” response. I wish I could do better. I wish I could be like the guy who can boldly assert “I eat amazing nattou every day,” and get the more shocked response オーマイガー！(oh my god). But alas I’ve failed (外人失格)! It makes even me sick hearing my answer. Did I find a way to make myself like or get used to 納豆? No. That would be too hard. But I’ve found out the perfect excuse.

Ghosts (幽霊) live in 納豆 that scare me, making me unable to approach the delicious delicacy.

And to show justification of this clearly valid fear I show them a screenshot of the following book: And since all Japanese believe in ghosts, they’ll believe me (I just hide the part about this being a children’s book.) The story of my life. Alas, what I’m doomed to.

The more important issue may be whose idea it was to make a book aimed for children that contains two such horrifying entities. But it has provided me with a new answer to the age-old nattou question. 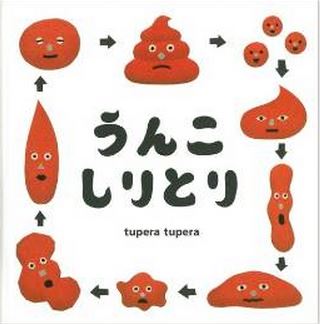 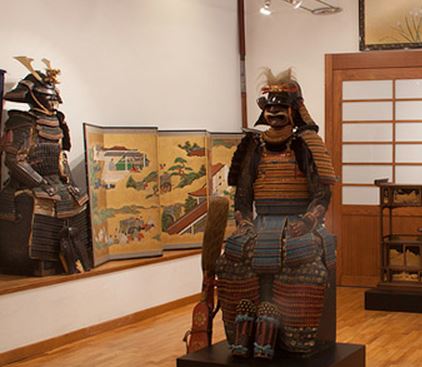