You’re playing a video game and there are two places you can go to fight monsters.  The mountains are dense with opponents that are very hard to kill and when you do they drop gear that you mostly can’t use until you level up some more.  The hills are more sparsely populated, but here the villains are a little easier to fight and drop equipment that you can use immediately.

If you make the transition to monolingual anki cards as soon as possible (~1000 J-E cards), it sometimes can feel like fighting in the mountains.  For each wordy definition, you add a number of relatively specific and uncommon words to your tree and it may have a tendency to get out of hand. This doesn’t mean you should avoid J-J cards. But it does mean employing strategies that prepare you for the mountains.

There is a dictionary equivalent of the hills: a dictionary made for elementary school kids.   If you’ve studied kanji, the simpler, shorter, kana-filled definitions aren’t necessarily easier to understand, but as soon as you start branching it makes a huge difference.  The next word you pick to look up is much more likely to be central to the definition, and more importantly the words that you add are ones you can use now.  They’re much more likely to be words that are coming up constantly in your input, and now it’s going to make that much more sense and everything in Japanese is a little easier with each new piece of loot.  For me, this has been a much more efficient way of leveling.

They’re not without disadvantages.  They only come in paper form, so you have to waste a little time looking up the word and typing in the definition.  (I type them in the Expression field in Anki and then double-check the generated reading before cutting and pasting it into the answer box and putting the actual expression in the expression field.)  Also they only use the elementary-school kanji in definitions and example sentences, but kanji for the entry is listed so you can use it when you enter the sentence.  I think it’s worth it.

The one I have is 例解学習国語辞典 from 小学館.  I don’t know if it’s the best; I picked it by going to a Japanese bookstore and looking at them all and picking the one that appeared to have the highest density of example sentences since that was the one trait of a better dictionary that I could judge at my level. By luck, that was also one of the cutest ones.

Have you tried using a Japanese elementary school dictionary? What did you think? Or have you found other ways to gain some of the same benefits? 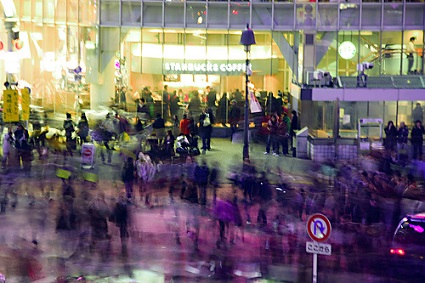 How to Find What Number Counter to Use 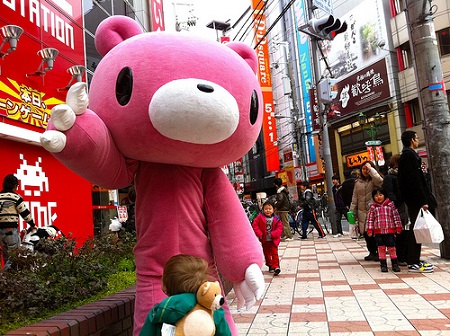