So I came across a Japanese Livedoor article entitled “これをやったら嫌われる！アメリカでタブーな行動” or “If you do this you’ll be disliked! Taboo actions in America.” Sounds exciting enough. I was expecting things like wearing face masks, not tipping, and stopping in the middle of a busy sidewalk to take pictures.

But lets look at their America taboo list. And why I need to disagree.

Apparently there is no Asian population in America, or restaurants that have Asian food. Better eat your noodles with a fork too, because everyone knows that Americans don’t even know what chopsticks are.

I will however be the most lenient with this one.

Taboo 2. If you bump into someone (which is not common), don’t ignore them. Say sorry.

Okay, this one doesn’t take place at a restaurant. But bumping into people is rare? And people apologizing on every bump? I must be living in the wrong city.

Taboo 3. Don’t bring a bowl to your mouth to eat when at a restaurant

“If you bring a bowl of miso soup directly to your lips, you will be looked at as low class with bad manners.”

I don’t know why miso soup is the example. Often times miso soup, which is almost exclusively served at Japanese restaurants, doesn’t even have a spoon. Even ignoring the non-existing Asians that don’t live in America problem, plenty of non-Asian Americans also drink it from the bowl.

4. Don’t shout out “excuse me” at a restaurant to get a waiters attention

“It’s very strange in America to shout out excuse me at a restaurant when you want to change your order, or get the check… In America, your waiter is set, so regardless of how much you shout, no one besides your waiter will come. If you want anything, you must wait patiently until your waiter comes to you.”

I don’t even want to comment on this. It comments enough on itself.

Now I know, the author and others that write similar articles are just trying to help Japanese people visiting America. And I commend them. But please, remember a few things before taking to the pen:

1. “America” is a massive country. Manners and taboos vary greatly by region.

2. America is filled with multiple cultures, that take up an increasingly large part of the population. There are a lot of American born Asians, and American immigrant Asians.

3. Go to Japanese restaurants. More than one.

4. Don’t base taboos on what you hear or what a few people say. Survey widely.

Am I being harsh? Do you agree with the original author? 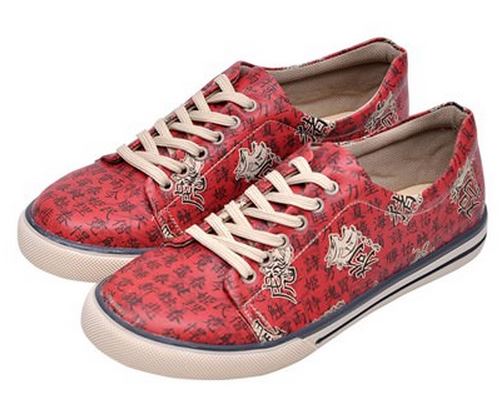 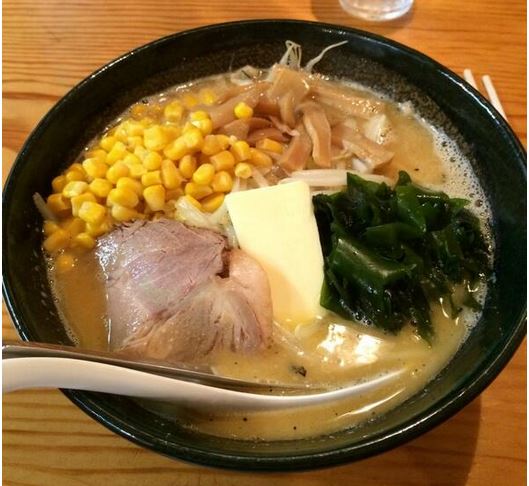 How To Make Ramen Even Healthier Than It Already Is