The Japanese language is as unique as Japan’s culture, which is reason enough to learn it and possibly visit the country where the language is primarily spoken. Japan remains a mystery to many and a wonderful but expensive destination for some. There are a million things to get a beginner excited, but here are five to get started with. 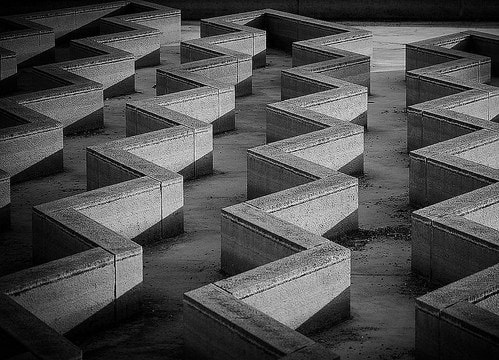 Also, historical information about the Yayoi period is scarce despite its long existence from 300 BC to 300 AD (traditional estimate). It existed during the Iron Age and considered as one of Japan’s oldest historical periods.

Japanese is an official language only in Japan 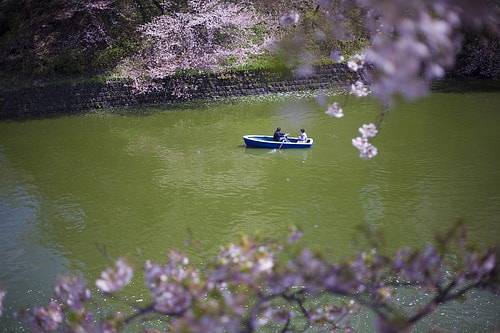 Japanese language is not tonal 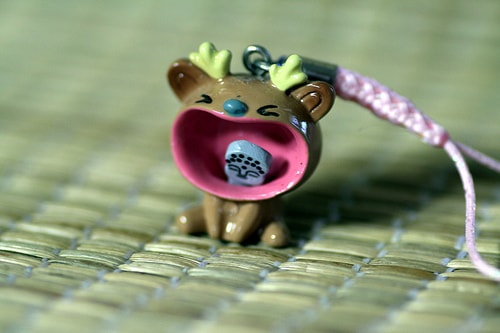 Many of the languages in Asia are tonal. Chinese, Vietnamese, Lao, Thai, Utsul, Cèmuhî, Lahnda, Dogri, Punjabi, Chakma, Chittagonian, Rohingya and Sylheti, the Hmong–Mien languages and the list goes on.

This is surprising considering the proximity of Japan to China and since China had a major influence in the culture of Japan. On the other hand, it is not surprising, since Korean is also a non-tonal language despite being influenced by China in many aspects.

Japanese has  a never-ending supply of loanwords from global languages 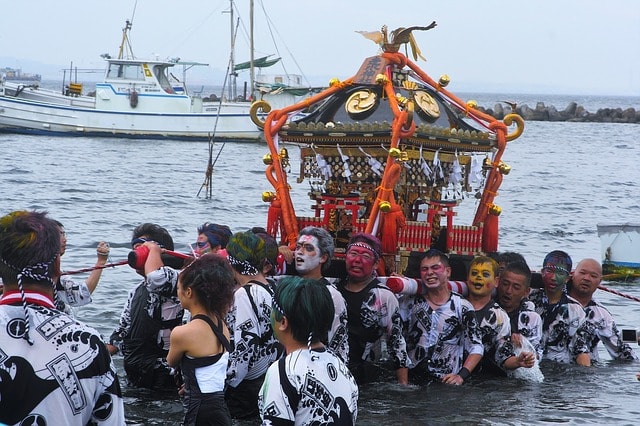 Despite being a language isolate, the Japanese language features various loanwords from many languages, known as ‘gairaigo.’ Some of them represent concepts. Quite a number of them are ‘Japanized’ English words. Some interesting examples: 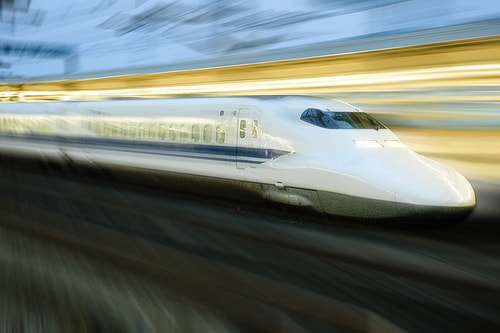 In a study entitled “A Cross-Language Perspective on Speech Information Rate,” it showed that Japanese has the fastest syllabic rate per second when spoken, at 7.8% among the eight languages measured. Spanish comes second at 7.82%. The slowest in Mandarin at 5.18%.

The syllabic rate is a measurement of the number of syllables spoken per second. Information density means the number of words you have to say to convey the meaning. Japanese speakers have to say a lot of words most of the time. Japanese is slowest in information rate, which means that it takes time for the information to be delivered by a Japanese speaker. For example, it takes several syllables to say the English word, ‘not.’ In Japanese, you might say ‘de wa arimasen.’

The Japanese language is filled with fascination and wonder. In the comments section, add in your own “fun fact” that you’d use to entice new beginners to the language!

Sean Hopwood, MBA is founder and President of Day Translations, Inc., an online translation and localization services provider, dedicated to the improvement of global communications. You can visit their website if you need Japanese translation services. 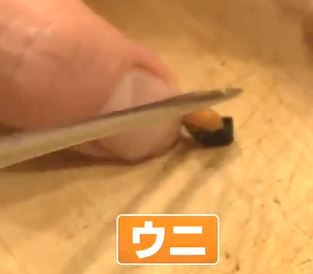 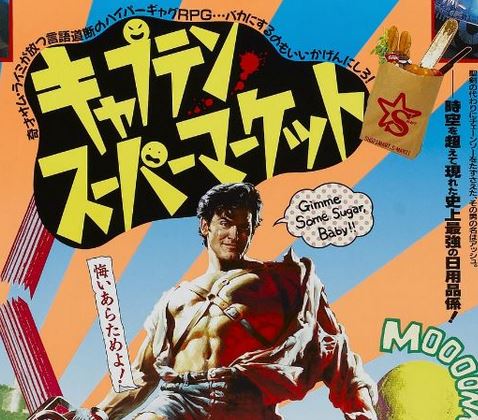