There was a time, in a land far away, that the internet and Japanese text did not live in harmony. Pull up your favorite late 90s/early 2000 webpage, and you get greeted with the 文字化け (もじばけ – mojibake – garbled text). Japanese is slightly more complicated than the English alphabet, and computers wanted nothing to do with it. So all that beautiful kanji came out as a mess of random keystrokes.

Luckily these medieval days have fairly vanished, and your chance of visiting a site or having an experience with 文字化け is fairly slim. If you search hard enough, I’m sure you can find some relics, or you could probably mess with your computer settings to bring them back.

So are you safe? As long as you aren’t visiting a Geocities.jp site, no problem right?

Well how about Amazon.jp? Yes that Amazon. And how about a 文字化け on an important package you order. I think we have a winner.

Take a look at the お届け先 (destination address). See anything out of place? While your first inclination might be that Japanese addresses are crazy, so this is probably normal, 文字化け makes it’s way into the most important part of a package.

This is Japan. What do you think happened? It was delivered safely to the proper address, 文字化け and all. Were you expecting anything less from ヤマト(Yamato), the Japanese shipping king? No you weren’t. Neither garbled text nor ninja robots nor alien samurai stays these couriers from the swift completion of their appointed rounds. This would beat the American post office’s motto in a second. 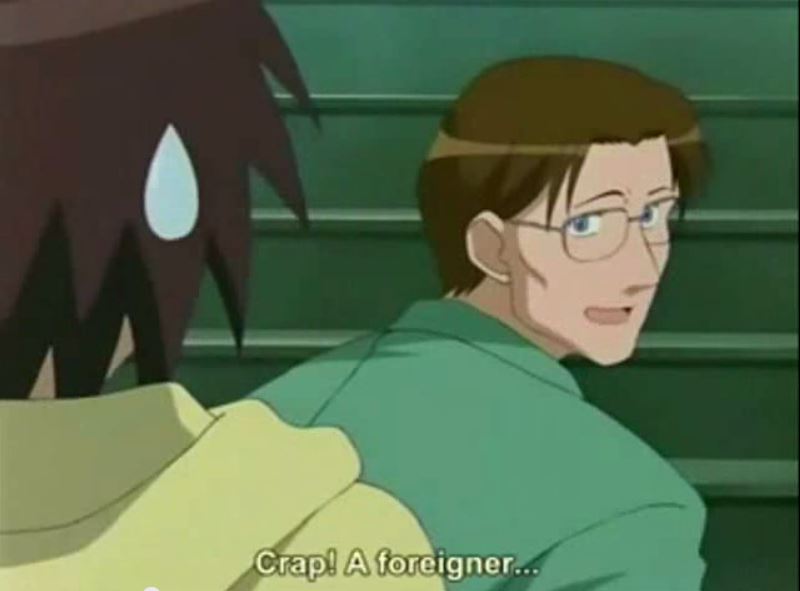 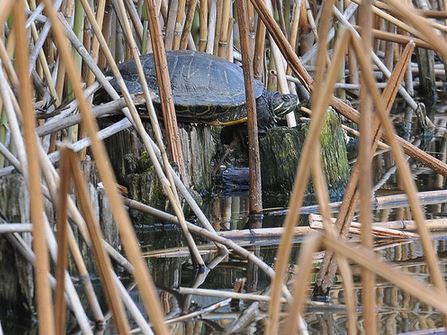