When you are down, motivational quotes from anime can be a major boost to bring the Japanese learning flame back to its full brightness. Below are 6 quotes from the anime ハイキュー!! and how they relate to studying Japanese.

“Do you need a reason to not want to lose?” The more you study Japanese, the better you get, and the better you want to get. The desire to win becomes natural, and you absolutely don’t want to lose the battle to fluency. That’s what is important.

“Words like ‘disadvantage’ or ‘unfit’ don’t matter at all.” You don’t have the time, money, willpower, talent, etc. to learn Japanese. You aren’t good at learning languages. These excuses are irrelevant.

“Don’t say that it’s like everything up until now was a waste!” You often take a tool, method, or study strategy and follow it for a while. Sometimes it works out. Sometimes it doesn’t. Those weeks or even months you spent trying to succeed with it but didn’t weren’t wasted. You fail your way to success.

“Sensei, I don’t play volleyball because there is merit to it.” “With time and repetition, you’ll even eventually get used to a game that looked like you couldn’t beat in the beginning.” Japanese looks overwhelming right from the start. 3 alphabets. One alphabet (kanji) has thousands of characters, and most characters have multiple readings. Then you have different levels of politeness, seemingly impossible to comprehend listening, and a never ending list of confusing grammar.

All of these appear to be make a ridiculously impossible game. But the more you play, the more you get used to everything.

“You guys being weak means that you have room for growth. There is nothing more exciting to look forward to than that.” When you start off studying Japanese, you’re level 1. You’re weak. You’re a newbie. But you have so much potential. So much possibility waiting for you. Enjoy looking forward to what is to come.

What has inspired you from ハイキュウ?

For those of you that have read or seen ハイキュウ, is there anything else that has fired up your Japanese learning? 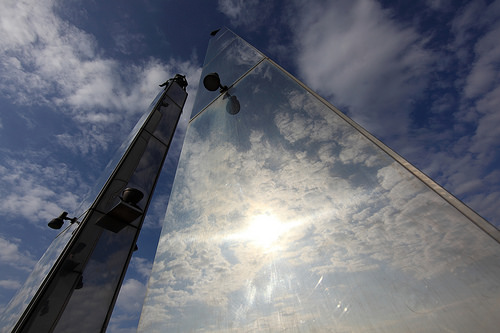 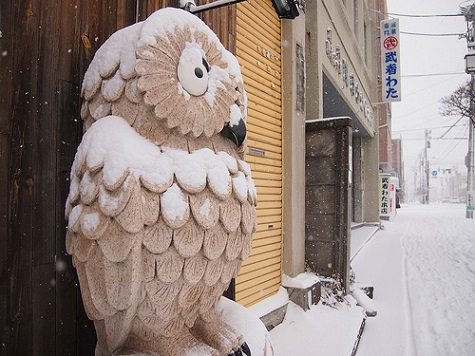 Everyone Doesn’t Sound As Good As You Think