Variety shows are a strange phenomenon in Japan, and something many foreigners refuse to accept as a pleasurable form of entertainment. Translation: Most non-Japanese don’t like variety shows. They fall on the bottom rung of the TV ladder. And yes, there is an unspoken ladder ranking of what TV usually looks like to foreigners. Even we won’t talk about it.

Anime: Love it! Could watch it every minute of every day. Speaking of which…

Movies: While there is some strange stuff out there, there is a lot of profound and innovative work produced. Just take a look at the IMDB Top 250.

Japanese dramas (J-drama): Eh… the acting is usually overdone, too many unrealistic plots, and the budgets are low. Occasionally there are some really clever and fun series though.

Variety shows: Garbage. Cheap talk shows with bad sets, gossip, gourmet reports, and boring nonsense. There are like one or two shows that occasionally bring laughs, but this is the rare exception.

Now I’ve said before that there are 4 factors that impede your ability to appreciate Japanese TV.

Fixing the above solves most of your problems. Except when it comes to variety shows.

Over the years as I’ve grown to love them, I’ve started to see a bigger issue.

But only in the most recent years.

People would assume that with all my heavy praise that I must’ve been enjoying them since I was born. The truth is it wasn’t up until 2 to 3 years ago that I really started to like variety shows and watch them regularly. And remember, this is a number of years after I started to rid myself of all of the above 4 problems.

I’ve met other high level foreigners, who have even lived in Japan for years, and don’t like variety shows.

So why is it that almost all Japanese people, but only a small group of foreigners, love them?

Here is an important simple test to see where you stand:

Without using Google, I want you to think deep, and name:

Can you do it for your own culture? Well of course you can.

Variety shows reach their pinnacle of entertainment value when you are fairly familiar with the people involved.

Common sense. People like watching TV with people they know. Movies sell better when they have famous actors in them.

You will enjoy watching famous people you know giving gourmet reports, partaking in stupid game shows, or involved in weird gossip. Picture Arnold Schwartzenegger doing a gourmet report. Might be interested in watching that?

So why does this happen?

Would you start a movie or video game in the middle and expect to enjoy it? Why would you care what the characters are doing? What does it matter if they are funny, die, are triumphant or cry. You don’t know them well enough to care.

Character development is you building a relationship with the characters. You know what they’ve been through, the way they think, and where they are headed. You grow with them. This is a principal that makes novels, TV, and movies work. Try watching the series finale of a TV show without seeing a single episode.

By you jumping into variety shows and expecting to connect with them instantly is the same. You need to know the general cast and characters. And then things start to get interesting.

Don’t expect a lot in the beginning. You are developing the setting of the world and getting to know the 250+ characters that make up that world. You did it with Pokemon. You can do it with people.

Once you start getting to know them, you will finally get it. And that’s a promise.

Anyone have a similar experience with variety shows? Want to recommend some good intro variety shows to people new to the world that don’t require that much character development? 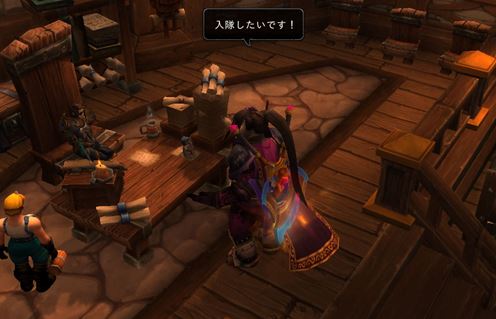 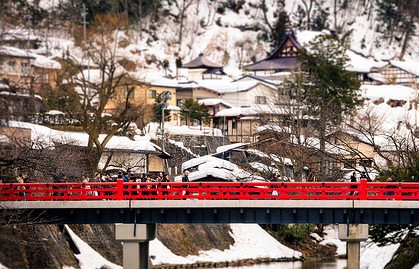 How to Power Level Your Japanese Ability