People quit learning Japanese. People return to Japanese after quitting. People repeat this cycle, over and over again, for years. Most people don’t make it all the way to the end on their first run. Some people quit for a few weeks, a few months, or even a few years. But if you keep quitting and returning, will fluency ever truly be  in your grasp? How many times can you quit and come back, and still expect to become fluent? 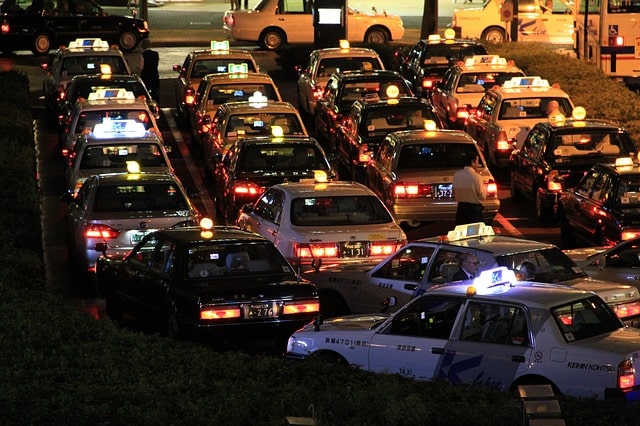 The good news about quitting and returning

If you quit Japanese, you probably had a number of reasons. You were overwhelmed. You didn’t like the studying. You became too busy with other things in your life. You wanted it, but not enough to carry you through. So you quit.

Then months or years later, your desire to learn Japanese creeps back up on you. This is most likely do to your original motivation for learning the language. Maybe you are still watching anime, reading manga, or playing Japanese video games in English. Every time you see something Japan or Japanese, you wish you didn’t quit, and wish you could have made it further. You work back up the motivation and leave off where you started.

When you quit and come back to Japanese, you get a nice reassurance that you really wanted it. Otherwise you wouldn’t be returning in the first place. You have regret. You have unfulfilled desire. And over time, it grew strong enough to make you come back. Sometimes people who quit want it even more than those who never quit at all. Because you’ve been there. You know what it’s like. You know what it’s like to not have the Japanese you craved. This can allow you to go harder and stronger than before.

The bad news about quitting and returning 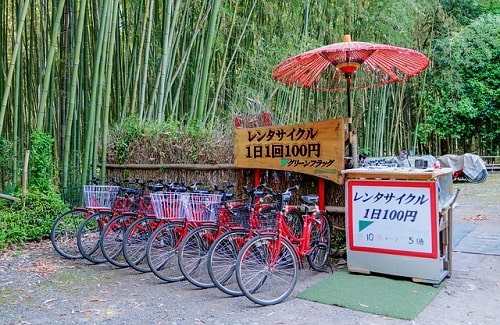 While you may be motivated and truly know what you want, you face a disadvantage. You already quit once. This leaves an unconscious thought in your mind that you can always do it again. It is an escape that you’ve prepared for yourself if you end up in the same overwhelmed situation where you feel you can’t do it anymore.

From what I’ve seen, those quitting and returning have a much higher chance of quitting again. This gets worse with time and the amount of quits. If you quit half a dozen times over a decade, you have some large hurdles in front of you compared to a fresh learner.

How to quit and return properly

In order to focus on the good, and avoid the bad of a quit and return, there are three main things you need to check.

1. Check your motivations. Make sure you understand the true short, mid and long term reasons why you are studying. Set new small, achievable goals.

2. Check your way of studying. Do you base study sessions on time rather than amount of material (ex. 1 hour vs. 50 reviews)? Do you spend too much time in one session rather than breaking it up? Do you study at night when you would have done better in the morning?

3. Check your study material. Were the textbooks, websites, apps, teachers, classes you were using suited for you? If yes, try adjusting how you use them. If no, drop them completely and give something else a try.

It’s all about doing a refresh of yourself when you come back in. Don’t return exactly where you left off years ago. Otherwise you end up in a hard to escape cycle.

How many quit-and-returns and still fluent? 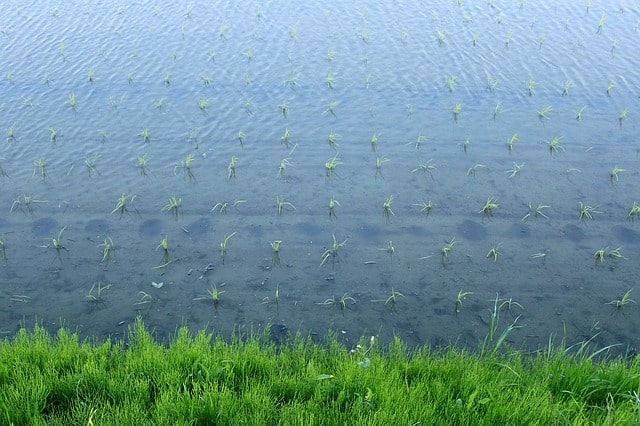 I’ve seen it all. I’ve seen people who easily fail on their first return, never to touch Japanese again. I’ve also seen people who have quit and return a half dozen times over 20 years, and still make that final glorious return, and gain fluency.

The latter end of the spectrum is hard. But it’s possible. You make it possible. If you are in a situation of frequent quits, you need to ask yourself whether you will have serious and lifelong regret as you get older.

Have you made a quit and successful return?

Or maybe multiple? What did you do to make sure it worked out the second, third, or forth time around? 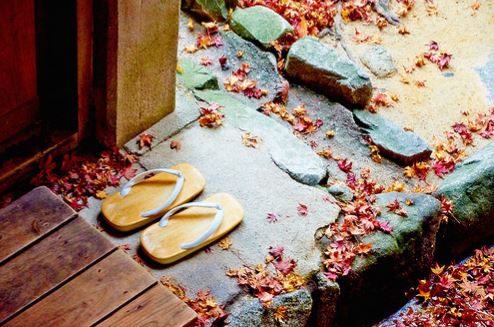 You Don’t Need To Listen To Anything I Say Here