Everybody hates studying grammar. Even the kids who say they love it. They’re lying. Learning 2,000 kanji is easy and learning new words and reviewing a hundred Anki cards is pretty simple. But for some reason I’ve noticed that one of the biggest troubles for a lot of people (including me) is the Japanese grammar. It often comes down to that a lot of people don’t know how to study grammar effectively.

The Two Methods (Two camps in the world of grammar-thought) First comes book-learning. This is where most people start before they learn that textbooks are really boring. Book-learning is learning grammar from textbooks and workbooks and Japanese-teaching blog posts. Usually these come in the standard grammar-point progressions; start with です, then learn だ, next comes は and が and さ, all the way up until you figure out what ございます really means. These are everyone’s favorite grammar books like Genki I, II and III, Japanese the Manga Way and Mangaland and Tae Kim’s wonderful little website. The other  method, of course, is grammar intuition, and this comes straight from the Japanese language experience itself. The idea here is that if you read manga and watch anime all day and talk to a few friendly Japanese people, you’ll gradually be able to understand different grammatical structures and finally be able to figure out when you should use は and when you should use the stupid が because you’ll have had so much exposure to good Japanese spoken by people who know what they’re saying that it will be hard for your brain to not get it right.

This is where you learn how to conjugate 読む not because you read the Japanese conjugation list on Wikipedia ten times, but because a guy in this one video game is talking about all the arcane scrolls he read when he was young.

Unfortunately, both solutions have their drawbacks if you try either method exclusively. I’ve been at both extremes myself, so I like to think I know what I’m talking about.

When I started my Japanese-learning journey, I was all for team textbook. I bought Genki and its sequel, found a copy of Japanese the Manga Way to spruce things up, and loaded up Anki with endless Genki sentences and Core2k fun. This worked out really well until I tried reading something that real Japanese people actually say and tried to write in Japanese using the rules I thought I had memorized.

I got disgruntled and gave up on textbooks for a while.

Besides, they were boring and they didn’t have enough pretty pictures. So I read manga and watched a lot of anime and did all the cool things interesting Japanese-learners are supposed to do. But after all that fun, I still couldn’t figure out the difference between passive and potential and imperative and causative-form verbs, whatever those are anyway. To this day, I get scared if I see a られる. I could understand the gist of a lot of things, but a lot of the grammar just went over my head.

What is the best way to learn grammar? So here’s the moral of the story you’ve all been waiting for. Find the balance between the two methods. Book-learning and intuition are both important. Even if you spend all day learning what “について” means, you still won’t know where it would be appropriate to use it and where it wouldn’t.

Have you ever heard an English-learner say something and instinctively know that it sounds wrong, even if it makes sense? Likewise, even if you read “について” five times a day, you won’t necessarily understand what it means with all its nuances.

If you want to follow my great example, I spend my day reading and listening to Japanese and looking up grammar points I don’t understand and polishing that off with a glass of red wine and fifteen minutes of learning from my dear Japanese the Manga Way.

A few more miscellaneous pieces of advice for exemplary grammar-learning:

When I’m reading Japanese, I often find something grammar-related I don’t quite understand. I’ve seen the series of Japanese grammar dictionaries in all three flavors, but I find them to be a bit clunky and I can’t always find what I’ll looking for anyway. Sometimes I’m just looking for a weird Japanese phrase and you can’t find those in there. So I prefer just Googling everything like a lazy college student.

Usually you can just type in what you’re confused by followed by “Japanese” into Google and it will find you a few silly Japanese-learning websites that will explain it. I type in “なら Japanese”, click the top three results and find the one that explains it the best. That usually works, and if it doesn’t, I’ll give you your money back. This counts for book-learning, too, so if you don’t like textbooks, or are getting too smart for them, you can just utilize this “use as necessary” strategy.

What are the best Japanese textbooks and grammar-books?

My favorite is Japanese the Manga Way because of the all the awesome example sentences/manga it has and because it doesn’t beat around the bush and make me learn a bunch of words and phrases I don’t really care about. (Let’s learn how to speak Japanese at the post office! Yawn.)

Genki is really good too if you don’t mind a bit of superfluous information thrown in with some good grammar. Of course, if you’re poor there’s also Tae Kim’s grammar guide available for free on his website. He does a good job explaining things as well. Besides my opinions, you can also take a look at the best-Japanese-textbook opinion poll that was run a short while back if you want to see what’s popular.

Reviewing is good for your brain.

Right now you might be thinking “I’ve already read through [insert favorite Japanese grammar-book]! Do you expect me to keep reading textbooks until I’m an old, senile Japanese man?” Unless you have the memory of Superman, who must have a pretty super memory, you probably aren’t going to remember everything from your favorite Japanese textbook.

I’ve read Genki once, Japanese the Manga Way twice, Tae Kim’s guide and three volumes Japanese in Mangaland, and I’ve learned something new from each of them. Maybe I’m stupid, but you will forget a lot and reviewing and repeating old material helps gain new understanding.

You don’t have to read textbooks forever. Once you have a high level of competency and can read books and things that smart people make, you won’t have much need for studying grammar any more. By then, you’ll have enough book-learning and enough intuition to do anything you feel like doing.

So, how do you or how have you learned your grammar? Which side have you been influenced most by, or seen the most value in? 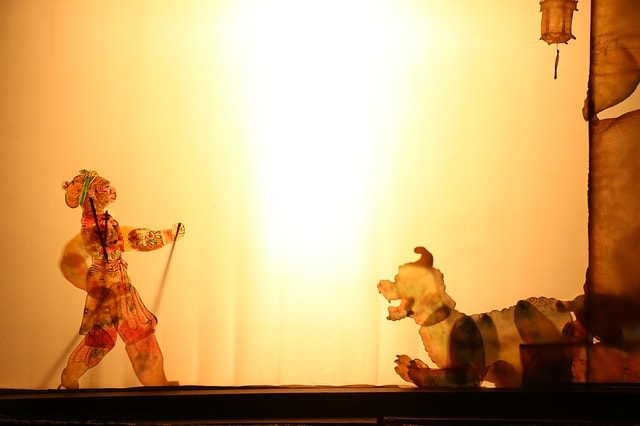 Going from Doubt to Uncertainty to Victory to Confidence 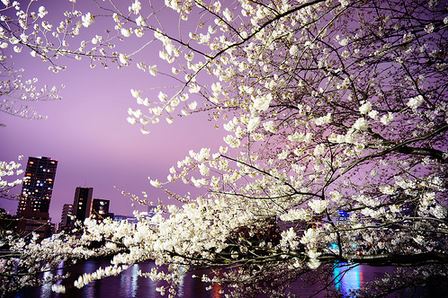 My Love of Video Games Turned into a Love of Japanese