Wouldn’t it be great if mastering Japanese was a steady rise? It should be. You study more, you get better, and you repeat. But then a plateau hits. I don’t care what special techniques you have – you will hit a plateau. Multiple plateaus. Annoying plateaus that cause frustration and misery.

The good news is that if you hit a plateau, it means you are doing things right. The bad news is that handling plateaus the wrong way can be a major block towards fluency.

The 4 Major Plateaus you will Face

While it may feel like you hit a new plateau every week (and maybe you do), there are 4 places where you should expect your progress to feel like it has slowed down to a crawl.

Each of these drags on and drags you down. You wait and hope for change. It is easy here to:

You don’t need me telling you this is bad. So what else can you do?

Change or Stay the Course

A plateau is often mistaken as a sign that you’ve gone terribly wrong somewhere and need to correct what you are doing now. This is true half the time. But the other half you are already doing the right thing and overcoming the plateau just requires staying the course. This side of plateaus is just as important, and it doesn’t get as much attention.

Think what happens when you continually fill a container of water, one drop at a time. In the beginning you see things going well because you can see the water as it builds up. But eventually those drops become harder to notice. You are steadily building drops, but you can’t notice the buildup anymore.

You move to the next level when the container starts overflowing and you need a new one. But this never happens if you keep trying to fiddle with how you are filling that original container. You end up spilling water, trying new water, having water evaporate, or placing it out in the hot sun thinking it will help.

It isn’t easy to know what is causing your plateau. That’s what makes it so irritating. Maybe you do need to completely change your methods. Maybe you need to tweak one thing. Or as discussed above, maybe you need to just keep doing exactly what you are doing.

Regardless, how you handle the plateau, and whether you accurately access the problem, will ultimately decide your fluency fate. People who don’t overcome plateaus don’t become fluent. Even if you somehow managed to brute force your way through your first plateau in a way that you shouldn’t have, the second plateau may deliver a killing blow to you.

Don’t consider your plateaus as something dreadful that you are unlucky to encounter. Think of them as a necessary thorny path to your next level ascension. Each plateau you can beat is a giant leap towards fluency.

What were some of the plateaus you faced? Did they work themselves out by staying the course or did they require you to change things to overcome them? 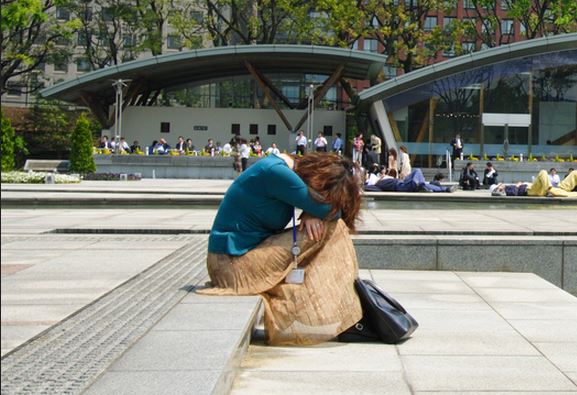 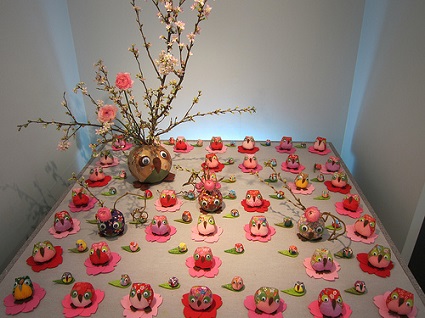 Feel you Aren’t Getting Better Yet?