Advertising in manga? What better place? Advertising cigarettes in manga? Even better. Get kids when they are young and fantasizing about super powers and defeating evil. While I believe this practice is less common these days, some of the older manga of the late 80s and 90s had this advertising so in your buried-deep in-manga face, they might as well just had a character transform by cigarette. So the scene needs a good visual way to show how “small” Dai feels. Hmm, what is something small? Hmm… Duh. Cigarettes. What, he isn’t going to smoke them?

Nice. And the Mild Seven label is nice and readable. Forget the fact that this is a high fantasy world with dragons and wizards. Cigarettes have their place in any world. 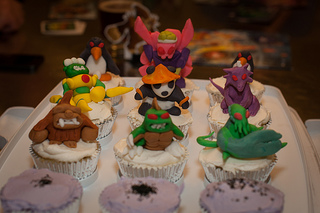 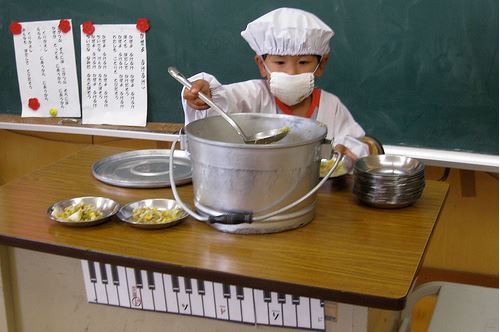