You love Japanese videos. You wouldn’t be studying Japanese if you didn’t. You’ve received enough recommendations and finally know what you want to watch. The age of having to go to Japan, or to a Japanese video store, or even having to order physical videos online has long passed. Online videos, Japan instantly available at your fingertips, is what you you desire. So where exactly do you go to satisfy your video craving?

Choose the site that you use/recommend the most. 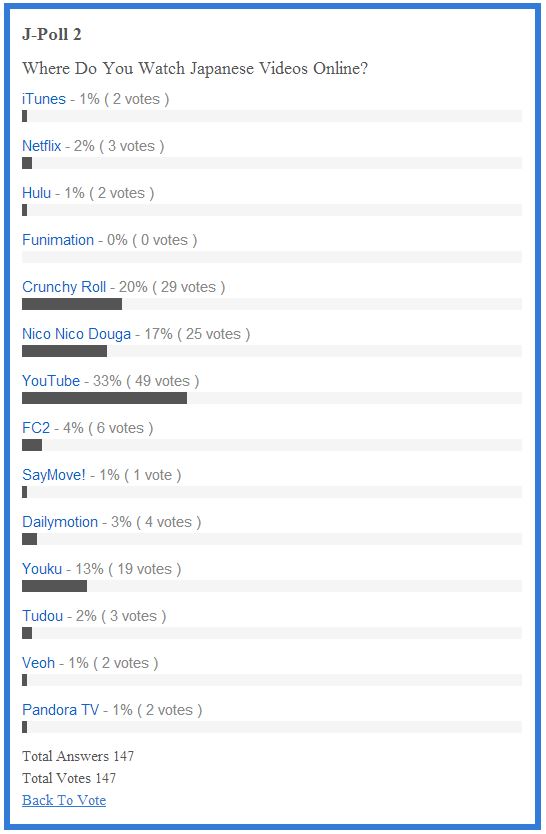 Any others you frequently visit not listed here? Why do you like the site you voted for? 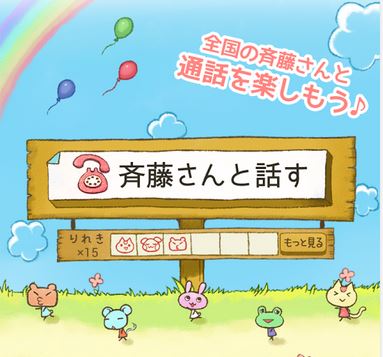 An App To Talk To Random Japanese People With Ease 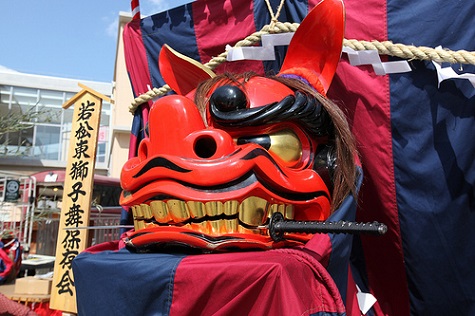 Have Language Exchanges with People on Skype or Mixi