Japanese Level Up is a pretty big site now, growing over 7 years since its creation. There is a mountain of information to go through and an armory of resources to use. Before you decide to go all in with what we offer here you probably want to have reassurance that this all actually works. Are you going to become fluent if you use Jalup? Better yet, where are all the fluent people that studied from Jalup?! The direct answer is: Yes, Jalup has produced fluent people.

This wording is a bit silly though. It’s not like a person went into a futuristic Jalup chamber and came out fluent. They used techniques and tools from Jalup and mixed it with their own techniques and tools. Then they poured in years of blood, sweat and tears. Finally, they come out fluent, with battle scars and memorable stories. It’s always the person over the tool, and I’d like to think that I’ve helped the person along the way.

Where are all these people? 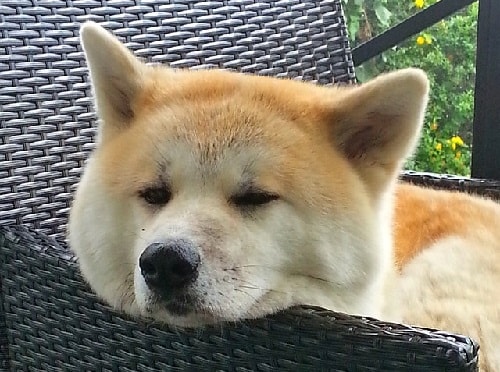 They’re mostly gone. This is something that makes me both happy and sad at the same time. The typical person that is a heavy commenter on Jalup articles does so for about a year or so, and then vanishes. They don’t ever comment again (though I hope they occasionally still check the site for fun).

This makes me happy because as people get closer towards fluency, their need to come here decreases. They become fully engaged with Japan and Japanese. Articles and tools that help with the lower level struggles aren’t really relevant to them anymore. There time is better spent elsewhere.

This makes me sad because I have fun getting to know everyone here, especially the repeat commenters. I’ve enjoyed talking with people here over the span of several years. Then one day they are gone, and a tear rolls down my face.

People graduate from Jalup. That’s awesome. I hope they are kicking ass on the Japanese plains of… Japan. Using all their unstoppable abilities in the most amazing scenarios imaginable. Hopefully they hold a speck of Jalup somewhere in their heart, and maybe will send me an email from Okinawa telling me about the glory they achieved (and a picture of the beach). While I would love to give you a double your money back guarantee, not everyone is going to be fluent by studying here. I’m a realist, and there are many factors (both in and out of your control) that will change this probability.  Some of them include:

But I want people to know that yes, people are becoming fluent here. And I love that. Not from some marketing perspective to say “look at all these fluent people!”

I started Jalup to make other people fluent. That is my mission statement. I love Japanese, and I selfishly want more fluent foreigners to speak with and obsess with about the language and the culture.  I can’t do that unless many of you become fluent. So get on it already!

Where are the testimonials?

This is where I could attempt to list quotes from people who use the site and became fluent. That’s too fancy for me.

If you want stories of people who used Jalup, check out the learner story collection (and if you ever thought you want to share your own story, e-mail me already about it!) If you want to see people using specific products and enjoying them, go to the individual product pages and read the comments sections. If you want to see real progress from people over the months and years, just check out any achieving your goals thread.

Or if you feel Jalup helped you become fluent, and you just so happen to read this post after not visiting the site for a long time, maybe you’ll feel so generous to leave a one line comment in this post and say simply: 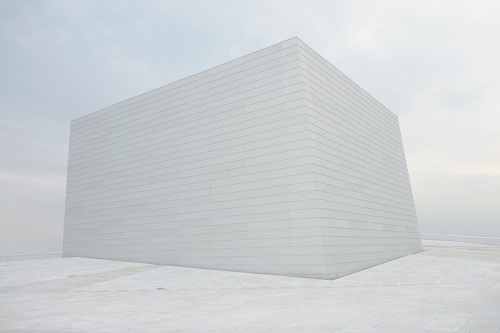 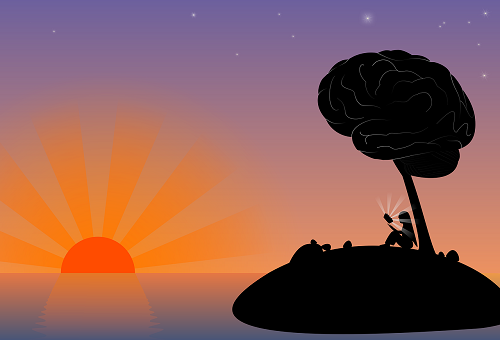 The Science behind Jalup 1: Learning & Memory