Update 11/6/2020
Thank you so much to everyone who contributed to this fundraiser. It means a lot to me seeing that you guys still support Jalup after all these years :)

We reached the goal!

I’m going to start working this weekend on getting the decks ready for the apps. As I mentioned in this post, there’s a lot to do, so it may take a few weeks for me to push the update on App Store/Google Play. But I will work as fast as I can.

If you have any questions about the decks before they are released, shoot me an email.

Thanks again!! You guys rock.

Most frequently asked question on Jalup for the past year and a half:
When/Is Master and Champion ever going to be released for the app?

The time required to edit, card link, add audio, and then the long process of actually setting it up for both Android and iOS was just too much of a time commitment in my increasingly busy life. However, with the requests building up over time, I’ve finally decided to try something simple.

However, since this is still a long grinding process in itself adding it to the app, which I’m not incredibly excited about doing, I’m going to hold a fundraiser similar to the way I used to do for the Anki deck creation pre-orders.

$49.99 from 20 people. If that is met by November 6th, 2020 (2 weeks from today), it will be added. If the goal is reached, it will take around a few weeks to have everything all ready to go on the app. This should provide a lot of immediate value to anyone using Jalup Maximum on the Jalup app, as everyone will be able to upgrade their maximum purchase for free to include these 2 decks. You’ll get the cards in all the normal places like Learn, Review, Search, Goals (iOS only), reset, import/export, etc. Just no sound, and no ability to click on parts of the card.

Contribute $49.99 to the fundraiser here

*The below information will be updated once daily (it’s not in real time)
*You can purchase a spot more than once to increase the chances of this fundraiser being successful.
*If the 20 spots aren’t met, all money will be returned to everyone who has contributed. And the door will permanently be shut on adding these decks to the app…

Fundraiser status: Fundraiser goal reached! See message at the bottom of the comments 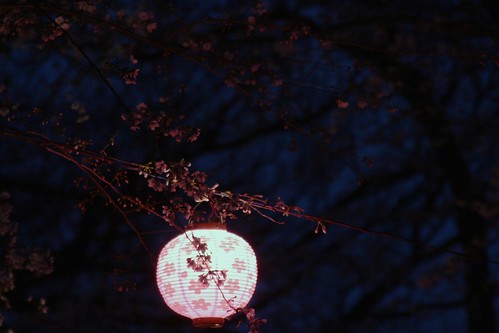