Join the next group of people trying to accomplish a major Japanese goal, set a reasonable but challenging time frame, and reach for a grand win together.

The New Year is coming and that means people trying to attempt too many resolutions and achieving none of them. Your task is to change one major Japanese study habit for January and the rest of 2017.

Leave a comment by January 1st and include:
1. Your level
2. Resources you will use
3. Game plan/strategy

Reply to your comment by January 31st and include:
1. Completed or failed? How far did you get?
2. Your experience (issues, struggles, discoveries)

● See past challenges, attempt any that you missed, and make your way into the Hall of Honor...
● Remember to update your progress on the December Group Challenge! 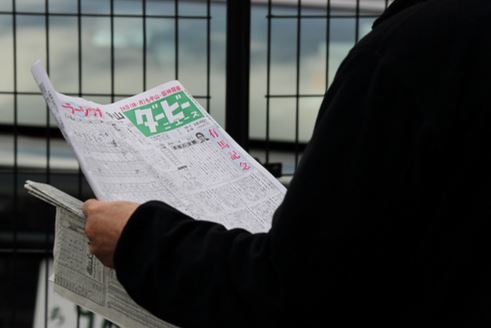 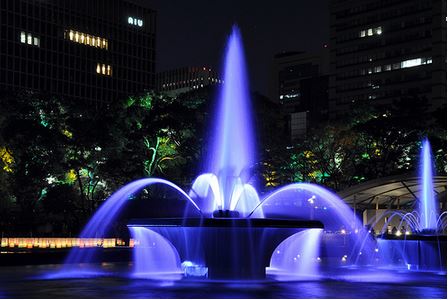