Notice how all methods discussed on this site always refer to J-E but never the opposite E-J? You look at a Japanese sentence, see how well you know it, then check the English to see if you understood it right.

But what about the opposite? Seeing an English sentence and having to produce the Japanese. Afterall, wouldn’t this practice your production ability?

There are multiple reasons why this is done, but it really comes down to one concept: Your goal is to understand Japanese.

You will eventually be reading Japanese. Watching Japanese. Listening to Japanese. Not English. So doing the opposite would be unnatural.

But what about the English side!? It’s still there.

Recently Jalup reader Alexandre made a great comment helping someone who was concerned whether she had to understand every word in the definition section (back) of an Anki sentence card to mark it as correct. He responded:

“Failing cards for not understanding something in the back of the card is something you should not do. In fact, if you manage to understand the sentence in the first place, there’s no reason to even look at the back unless you happen to be unsure about something, in which case you would look at the definitions in the back merely to see if they confirm your understanding or not.”

This is what it all comes down to.

The goal is not to do J-E or even J-J. The ultimate goal is to do just J.

You read a sentence on an Anki card, you understand it, you don’t even look at the back of the card (the definition section), and you move on. This is how your interaction with real Japanese will become, and this is what is leading you there.

Through this movement, you go through reviews quickly and efficiently. And this is why seeing English on the front of the card would get in the way.

Are you saying E-J is bad?

You don’t need me to remind you again that this Japanese study is your own. Do you like doing E-J and have been successful with it? Then keep on doing that. Different person, different strategy.

But what about RTK or Kanji Kingdom? The English is on the front!

Some of you may point out that this is E-J in a sense. If I’m so adamant about J-E, why not go kanji (which is J) to English keyword.

1. The English keyword is more of a mnemonic to create an association with the kanji.

2. You want to be able to practice producing kanji. You can’t test yourself on this if you see the kanji first.

I’m aware though that the later issue of still being exposed to English is present. To cancel out this effect, I include Japanese keywords. Kanji Assist solves this a step further by allowing you full access to the Japanese keyword immediately. Within a short amount of time, you are really just looking at the J-keyword and then producing the kanji. Similar to the way a native Japanese student might do on a test in Elementary school where he has to write the kanji from the hiragana word.

Take the J-path. It’s the one you want.

Short term, long term. The benefits are good. And you want good. 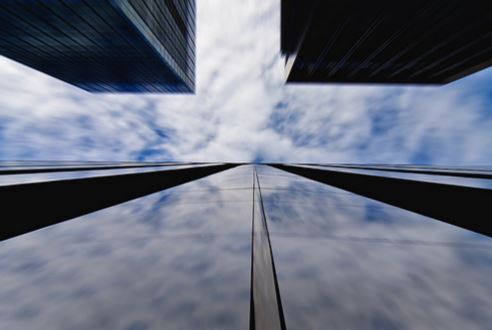 Walking And Reading And Anki 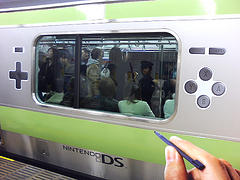 You Hate Studying Japanese With Anki: Now What?